I recall watching trailers for Control, pre-launch and thinking it looked amazing, but unfortunately never played it at the time of release. Since then, the game has received a lot of excellent reviews and was even voted IGN’s Game of the Year 2019.

Last month, I was surprised to see Control: Ultimate Edition was one of the free PS Plus games, so that’s how I came to play it recently.

Control is a third-person action-adventure developed by the Finnish game studio Remedy Entertainment, released in 2019. Remedy is probably best known for its Max Payne franchise. 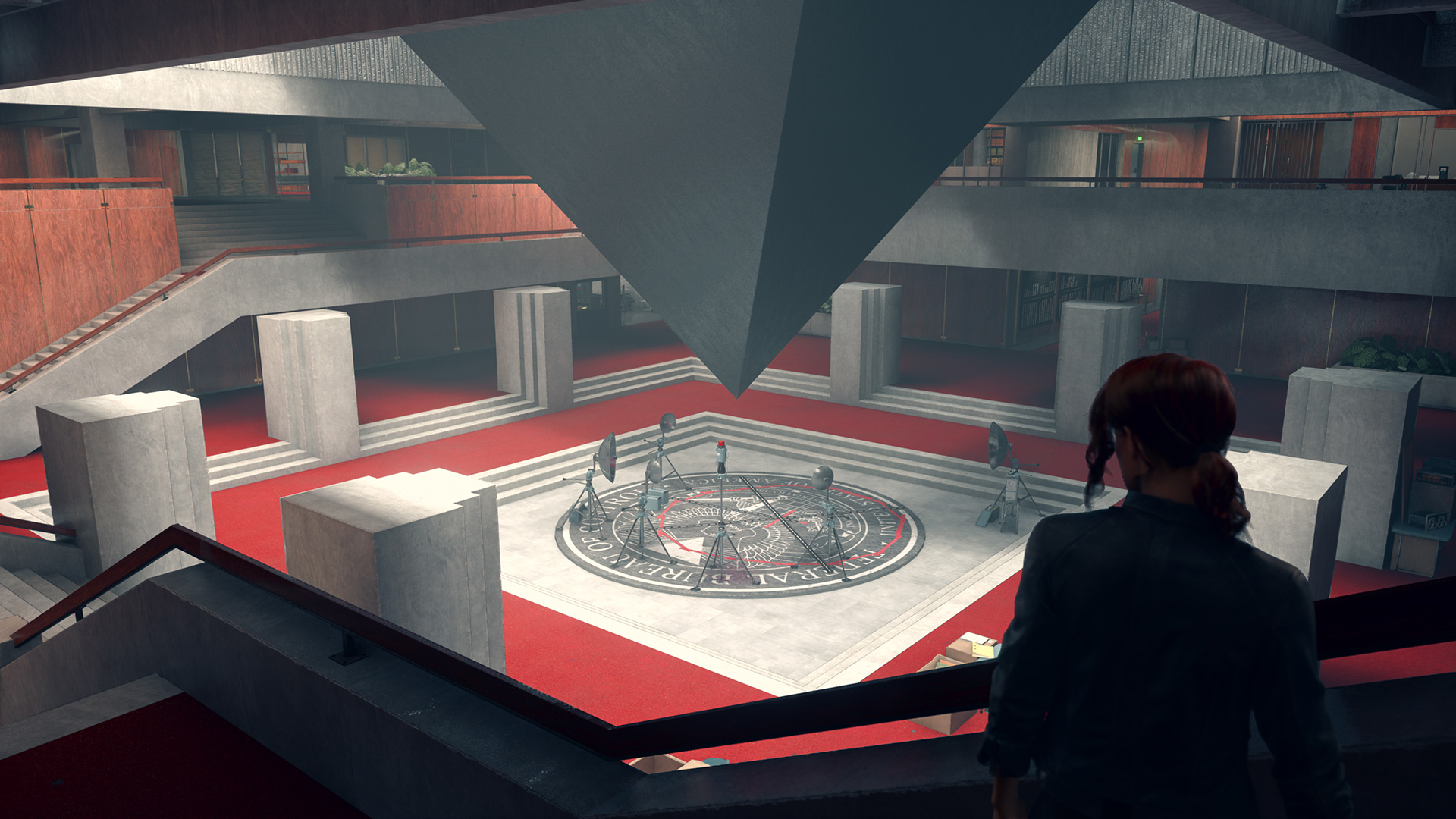 The game takes place inside the headquarters of the Federal Bureau of Control, an office building for a secretive branch of the US government, also known as the “Oldest House”. You play as Jesse Faden, who enters looking for her brother, but as you make your way further into the building, you soon find yourself confronted with countless other problems.

Control is strange, that’s probably the best word for it. Aside from the main plotline, the surrounding story is packed with interesting details and characters, all of which keep you on your toes and importantly, the threads of story that matter most are solid. One thing I feel was done very well in particular was the writing, which expertly guides you through all the confusion. The conversations flow naturally and each time Jesse is confronted with new and unexplainable things, she asks other characters on your behalf to help unravel what is going on.

The game starts out linear with a single thread of missions, but after making your way through the first chapters, it opens up and more routes become available. By the end of the game, you’re basically free to explore the entire building and complete various side-missions and randomly generated Bureau Alerts too. It’s also worth noting that the version of the game I played included the two expansions “The Foundation” and “AWE”, which I only realised around half-way through my play through. 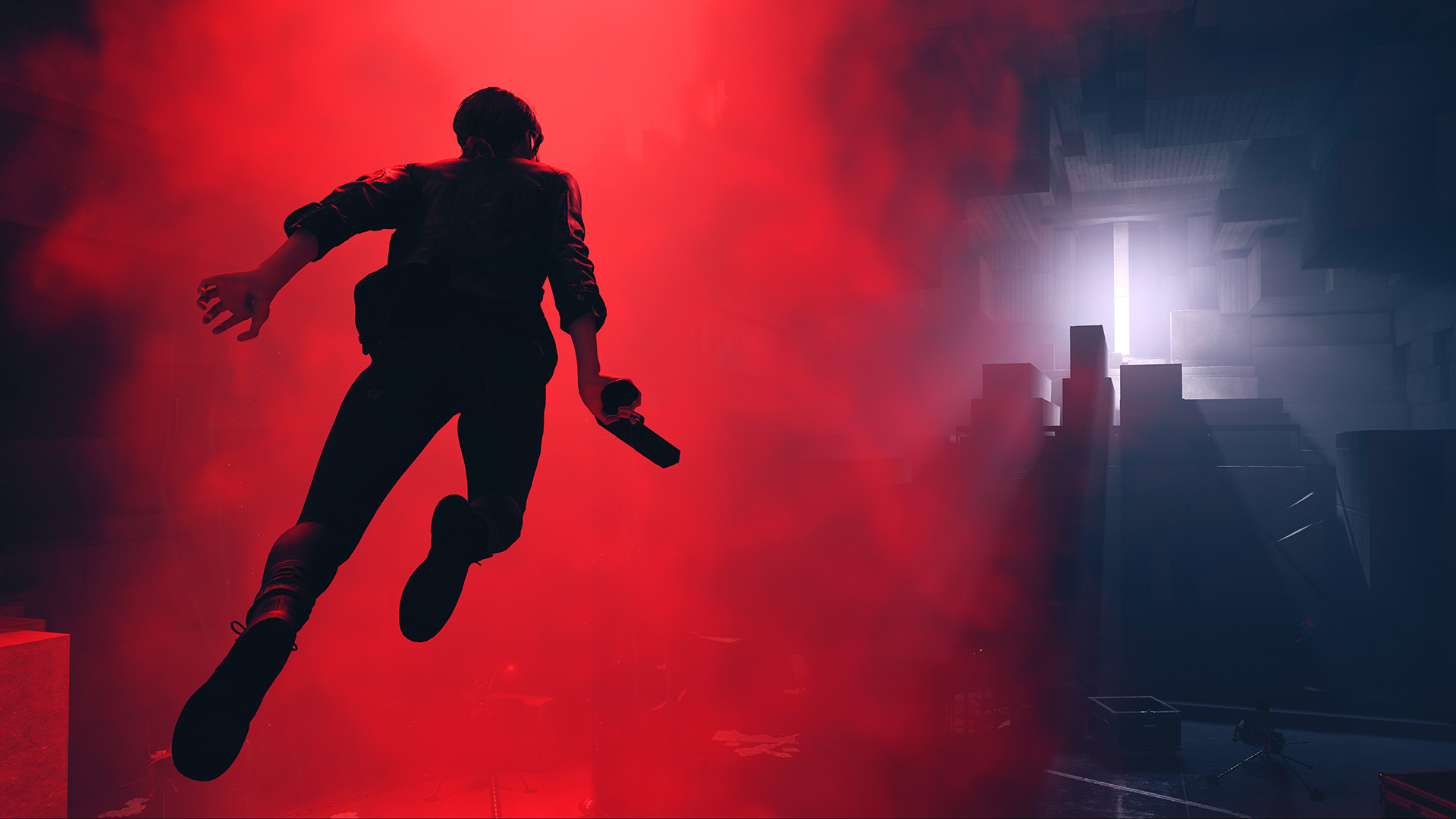 The gameplay is mostly a split between combat, exploration and simple puzzles. Combat is the biggest part of the gameplay, it usually takes place in open spaces, where you’re pitted against waves of enemies who come in all sorts of varieties. This is where the fun begins… not only do you have the basic GTA style selection of weapons in the form of a shape-shifting service weapon, but you also steadily build up an arsenal of psychic abilities too. Some of these are optional, but most you pick up as you progress through the main storyline.

The first ability you gain allows you to telekinetically summon objects from your surroundings and launch them at enemies (and the semi-destructible environment). This ability alone is enough to warrant a recommendation to have a go for yourself. Combine this with the other abilities, like shields, quick dashing, mind control and levitation, and the whole combat experience becomes very satisfying, to the point where you’re always looking forward to the next battle.

The abilities you gain also form part of the puzzle and exploration gameplay, which I thought was a very neat way to tie things together. I’d say the puzzles were quite simple and mostly revolved around the launch ability or finding items, but it never felt like a chore, especially after gaining the ability to fly.

I also found the game is packed with secret areas and fairly rich side-quests, so it was natural to deviate from the main story and do these to keep things interesting. 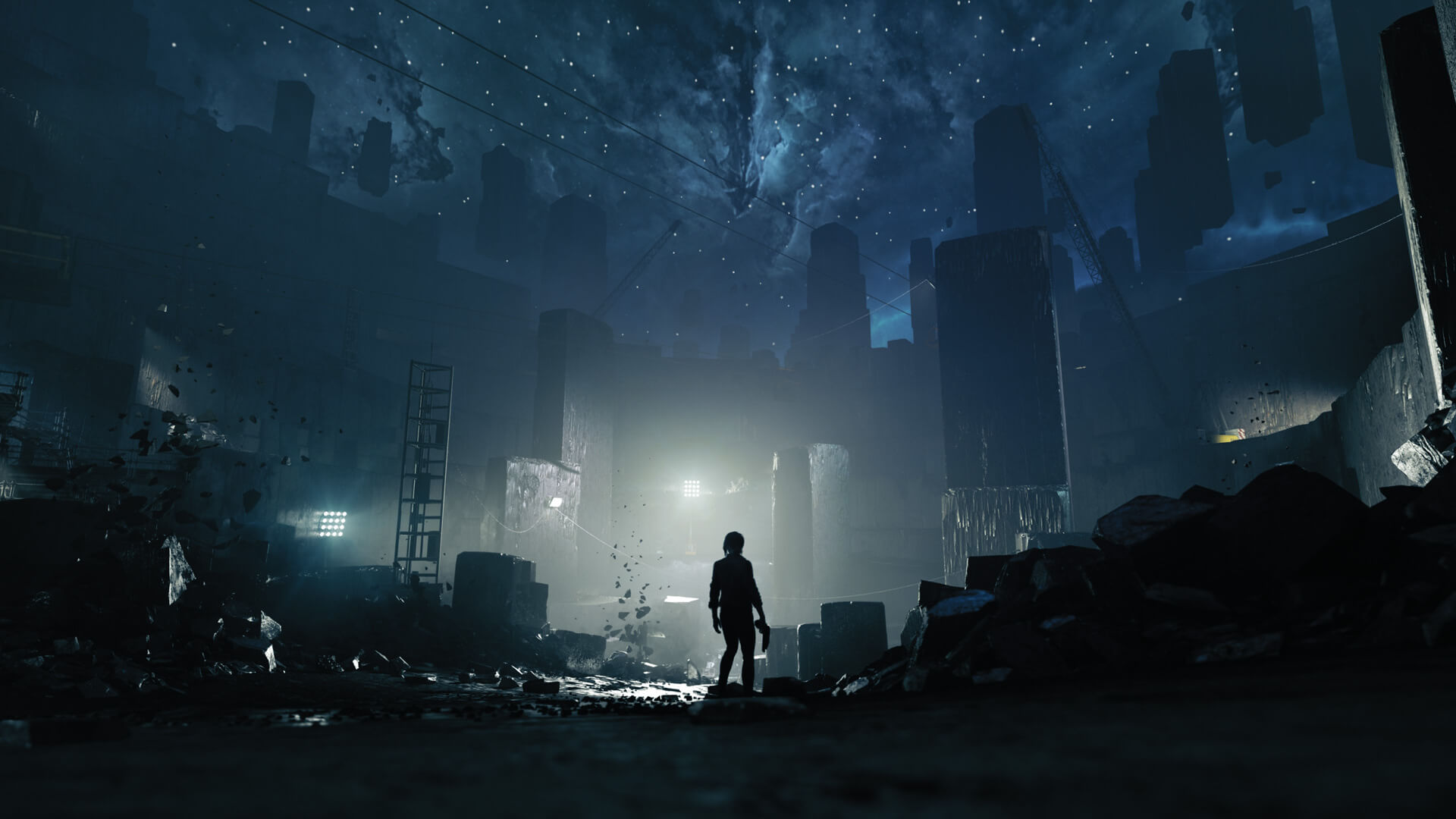 Graphically, Control feels a little choppy, possibly due to it being limited by the hardware of the PS4. I found loading times to be longer than other games of this type and often saw the game struggle to render the insane amount of stuff it has going on during battles. Textures of items on walls in-game took a long time to load, which broke the immersion a little. For example, you could walk up to a notice board and the things on it would remain low res and blurry for a good 6 or 7 seconds before sharpening up and becoming readable. I experienced a few full-on console crashes in my play through too.

Putting this aside, I feel like it does generally tend to handle graphical issues well and once a glitchy moment has passed, the motion returns to normal. I found myself wondering what the game might run like on a higher power console, like the PS4 Pro or a PS5 maybe.

The characters felt a little wooden visually in cutscenes and there were a few funny moments where characters facial expressions clearly didn’t match what they were saying. Other than this, the details of the characters designs, in particular, their clothing was impressive. I also noted that the quality of NPCs matched that of the main characters too, so no corners had been cut in that respect.

Considering the game takes place inside a building, you’ll be surprised to find the story explores a wide variety of landscapes, sometimes even other-worldly environments. The distinct attention to colour and contrast in the level designs was amazing too, I found myself taking a moment to absorb new places and appreciate just how cool and intentionally cinematic things were.

It would be a shame at this point to not also mention the super stylish minimal UI interfaces and loading screens too, which accent everything going on really well. During some areas of the game, the visual effects applied were so overwhelming it almost felt like an optical illusion in itself. 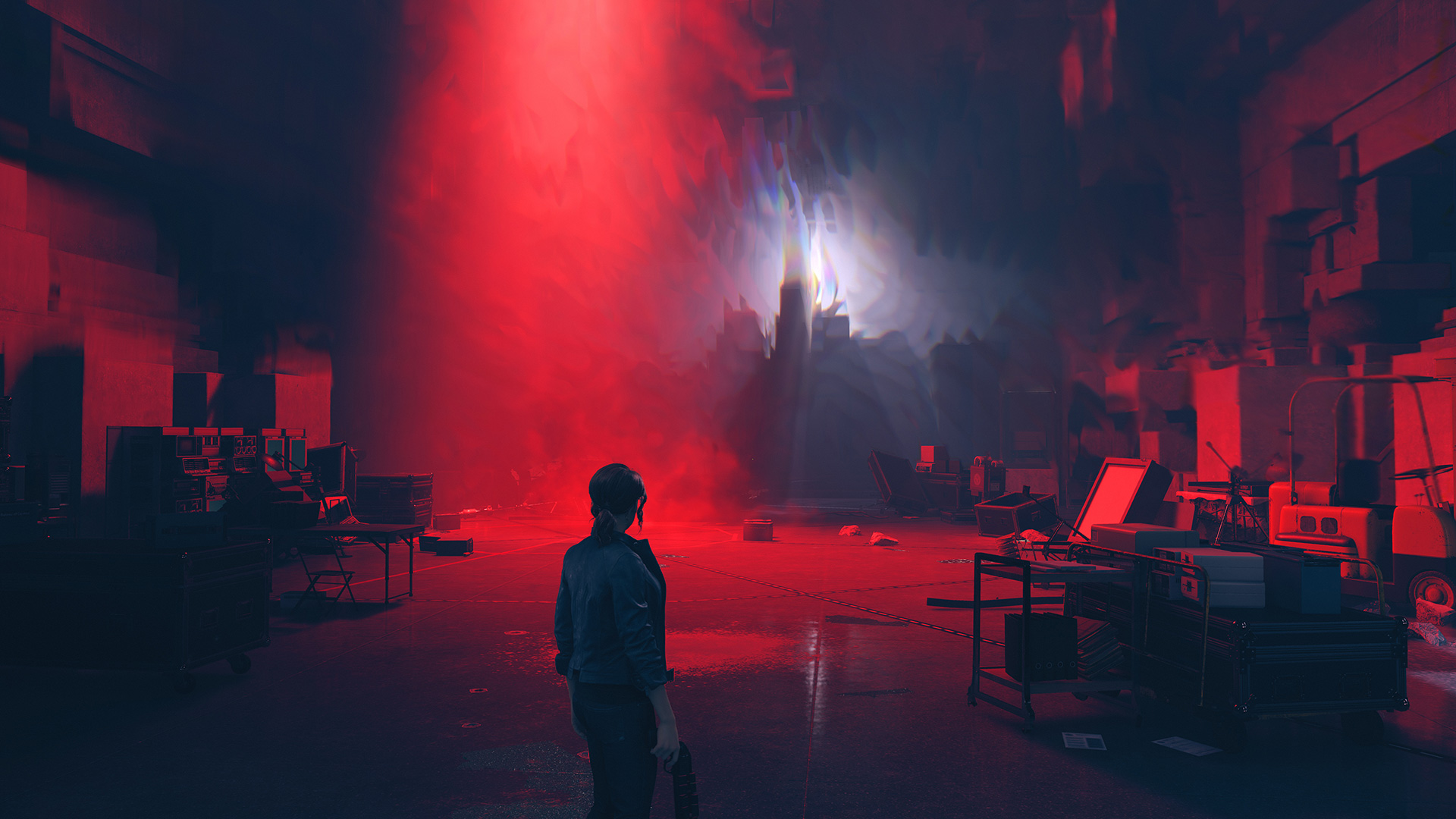 With all the extra side content, I found myself exploring the Oldest House for quite a bit longer after finishing the main story. There’s certainly enough interesting paranormal problems to take care of, each one having a good level of thought put into it.

Control may be average in some areas, but in the places it excels, it does so extremely well. I would recommend this game for the fun to be had with the combat mechanics alone, but it’s absurd and absorbing world and stories are something to praise too. These points combined make for an extraordinary gaming experience that would be a shame pass up on.