We had a chilled morning then went to the nearby pool again in the afternoon.

Later in the evening we headed into Staufen and got some ice cream, then found a bar that was showing the Euros final. We had a Mojito, but it wasn’t as good as the one in Italy! 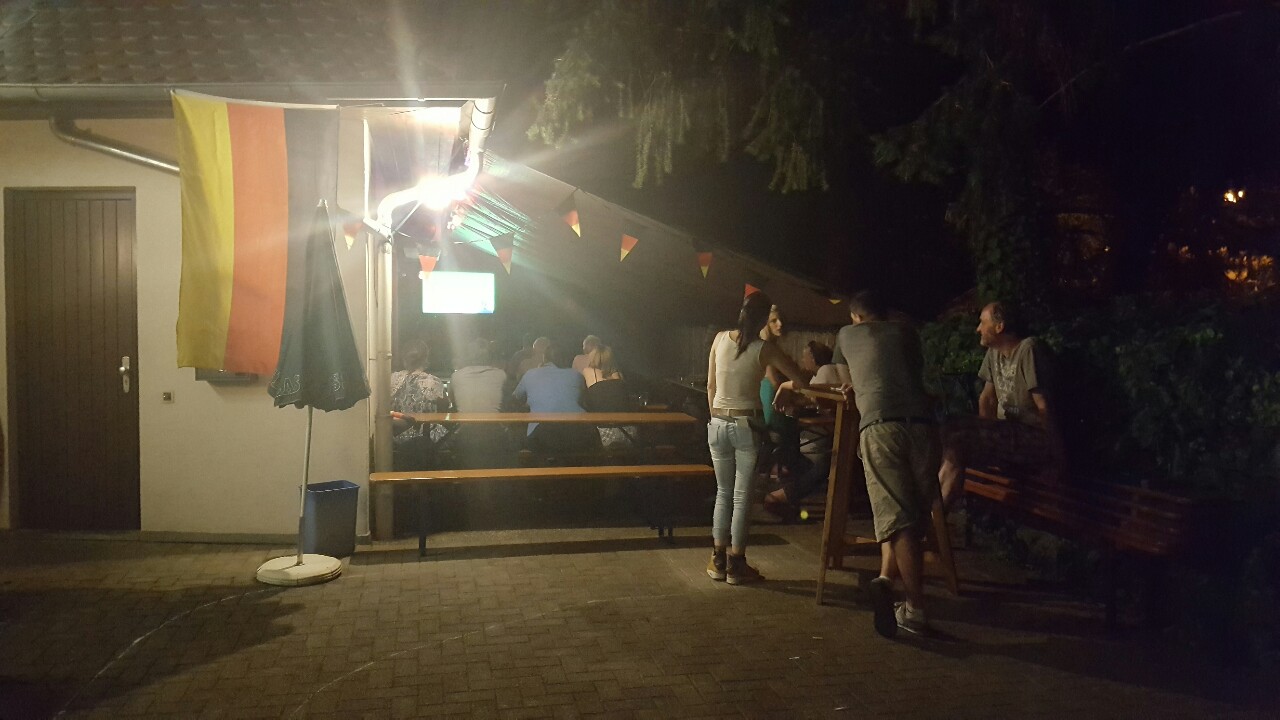 We packed up the van and headed to see the castle ruin on the hill in Staufen. 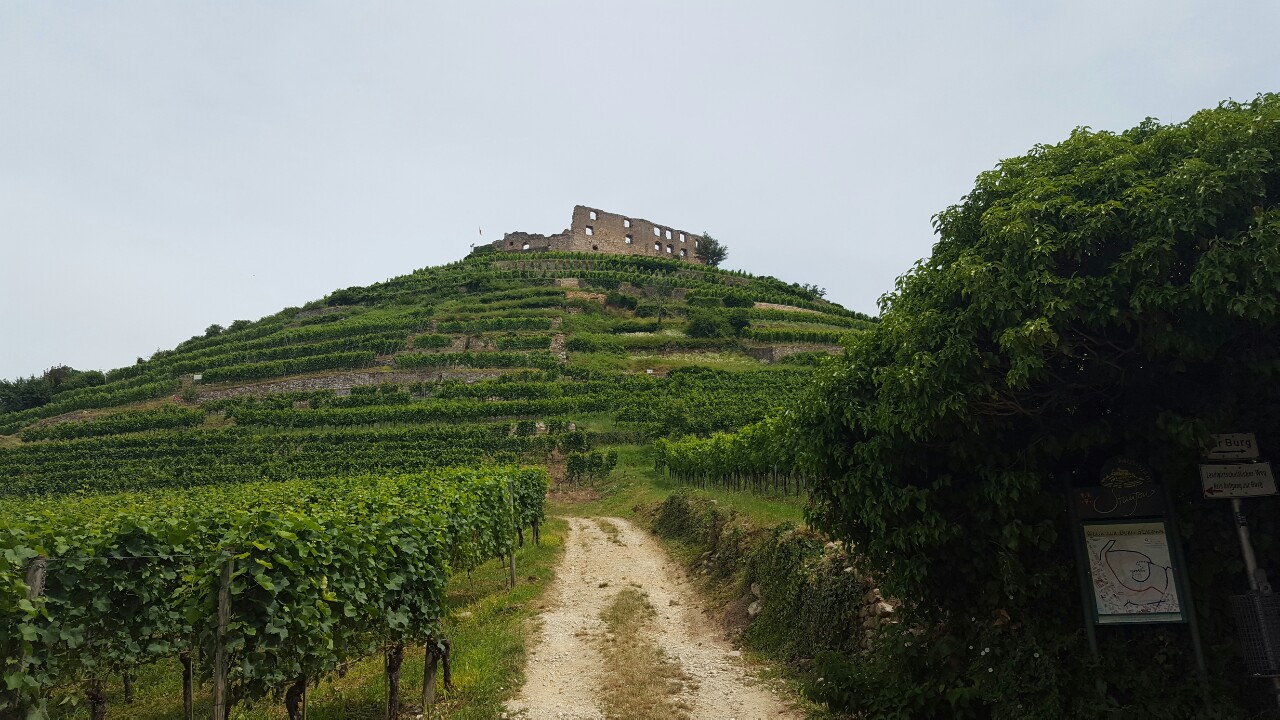 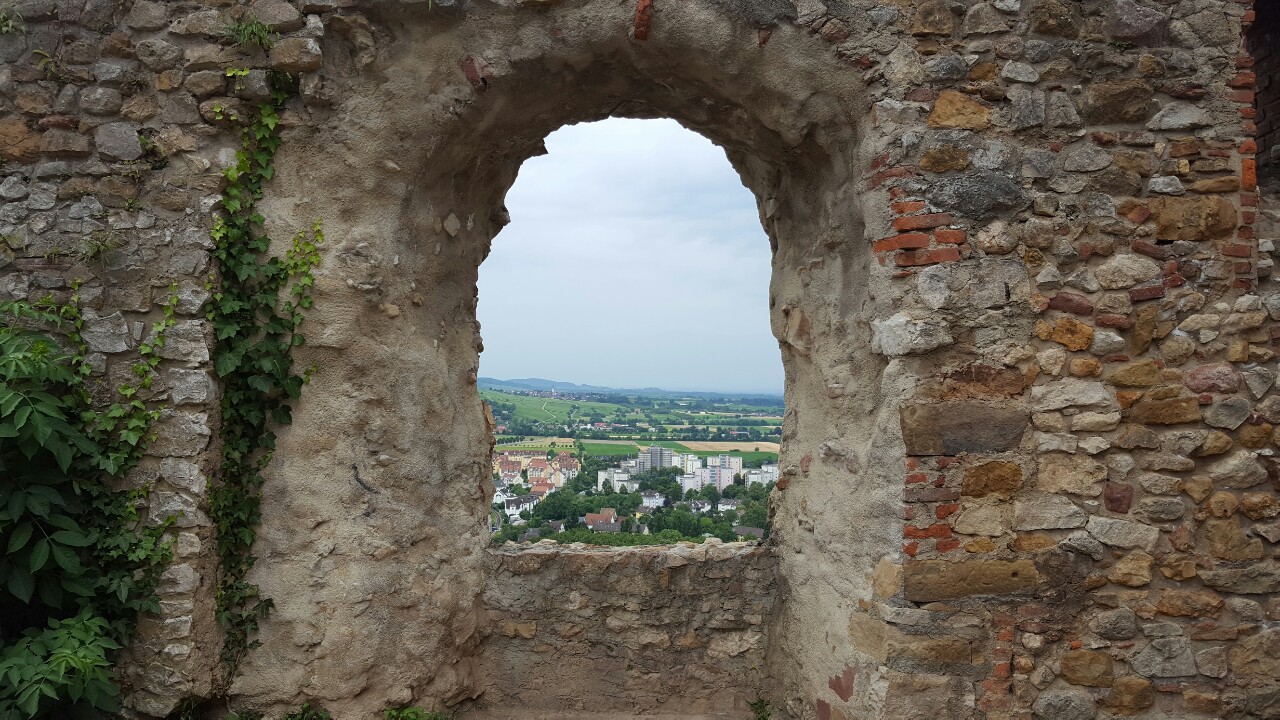 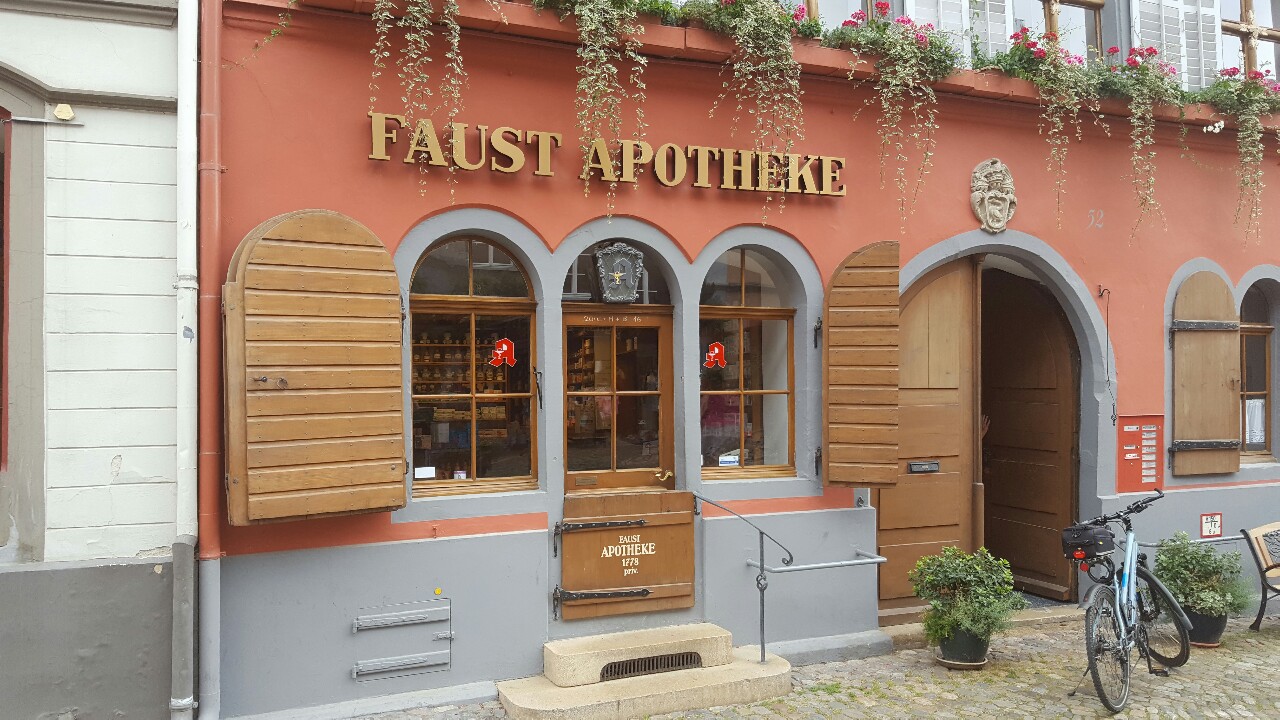 I was familiar with the German legend of Faust, and apparently Staufen is the place that the devil came to collect his soul! 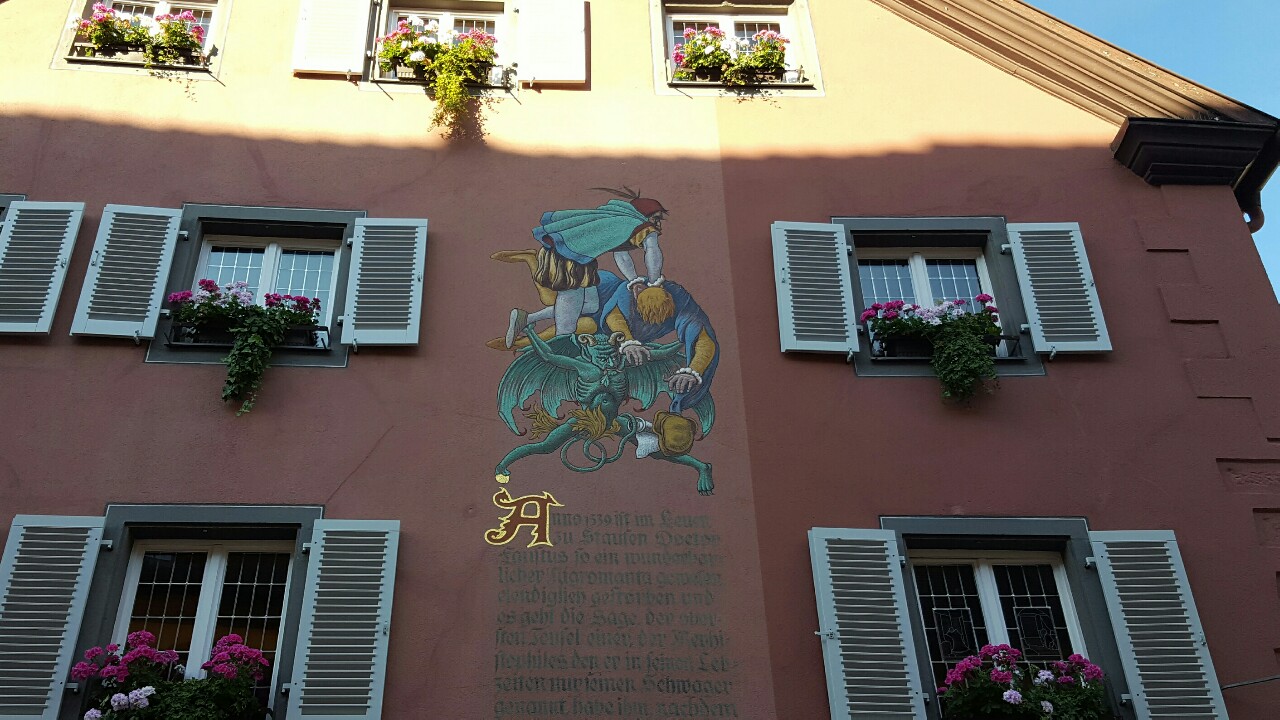 The story is actually really interesting, visiting this place made me want to dig out an old comic I have of the Dr. Faustus story.

In the afternoon we had a long drive north following the Rhine.

My girlfriend was struggling with a bad reaction to mosquito bites, so we decided to stay in a budget hotel one night in Strasbourg in the hope that it would help the healing. 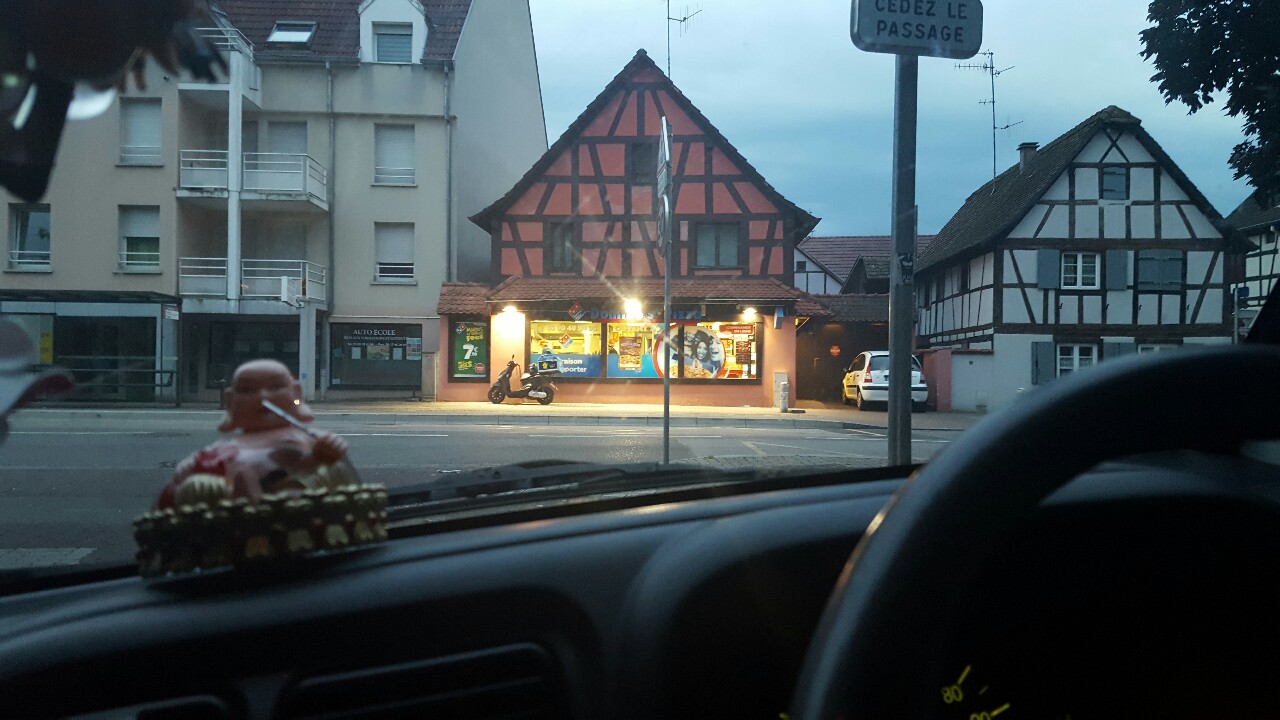 We decided to get some domino’s pizza, because why not?!

In the morning we jumped back in the van and drove into Strasbourg. We decided to have a walk around an area of the city called Petit France. 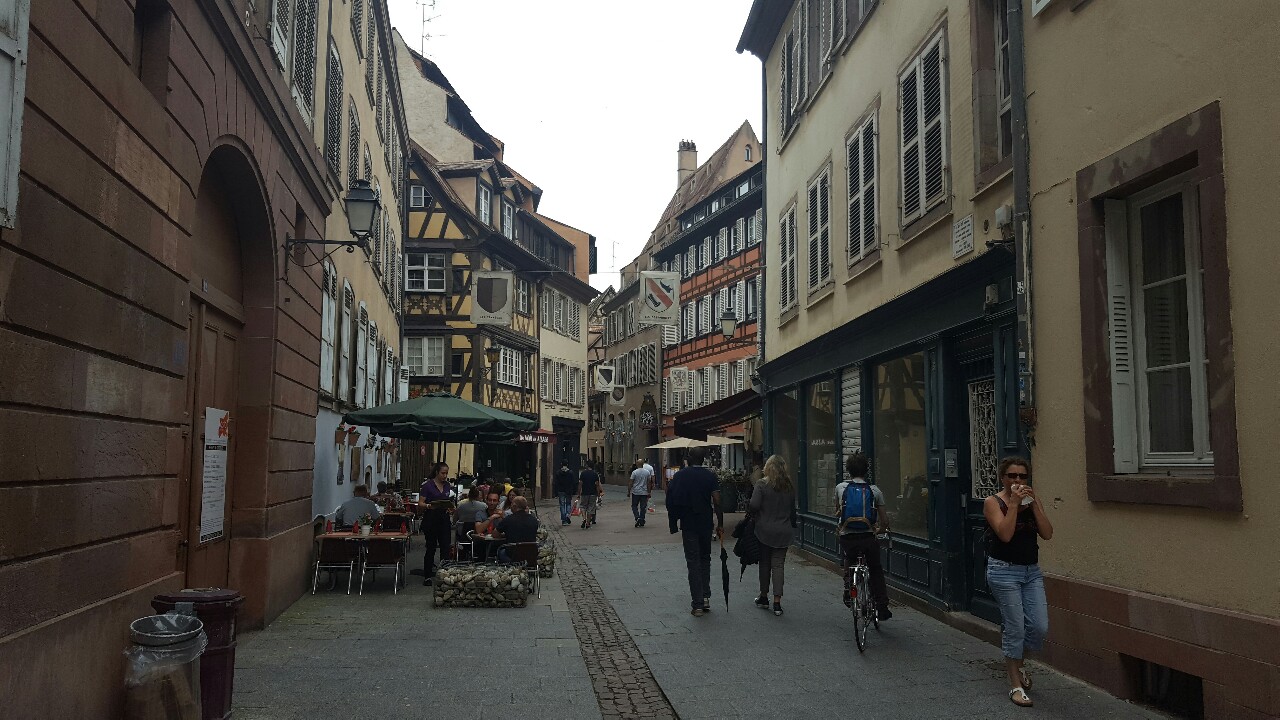 We headed for Strasbourg cathedral which was pretty old… wikipedia tells me construction began in 1015. Inside the cathedral you can see that people from the 1600’s had carved their name into the stone pillars. Inside there is also a huge old clock. 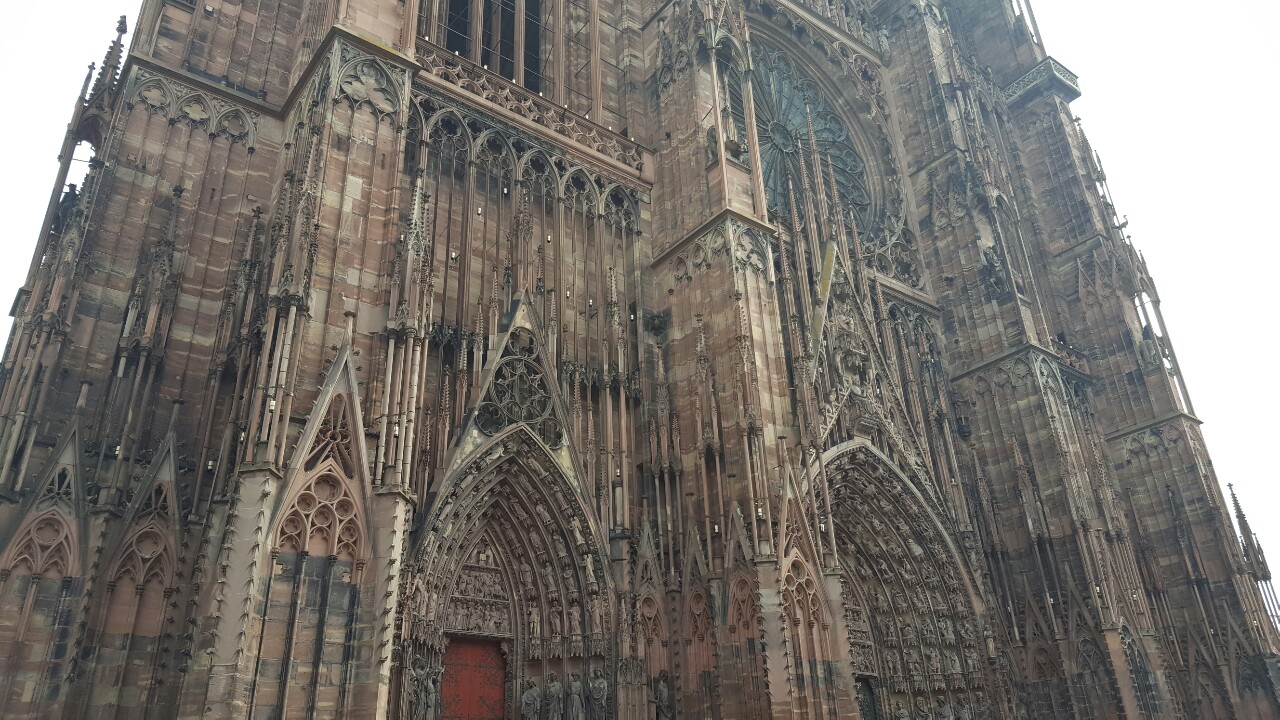 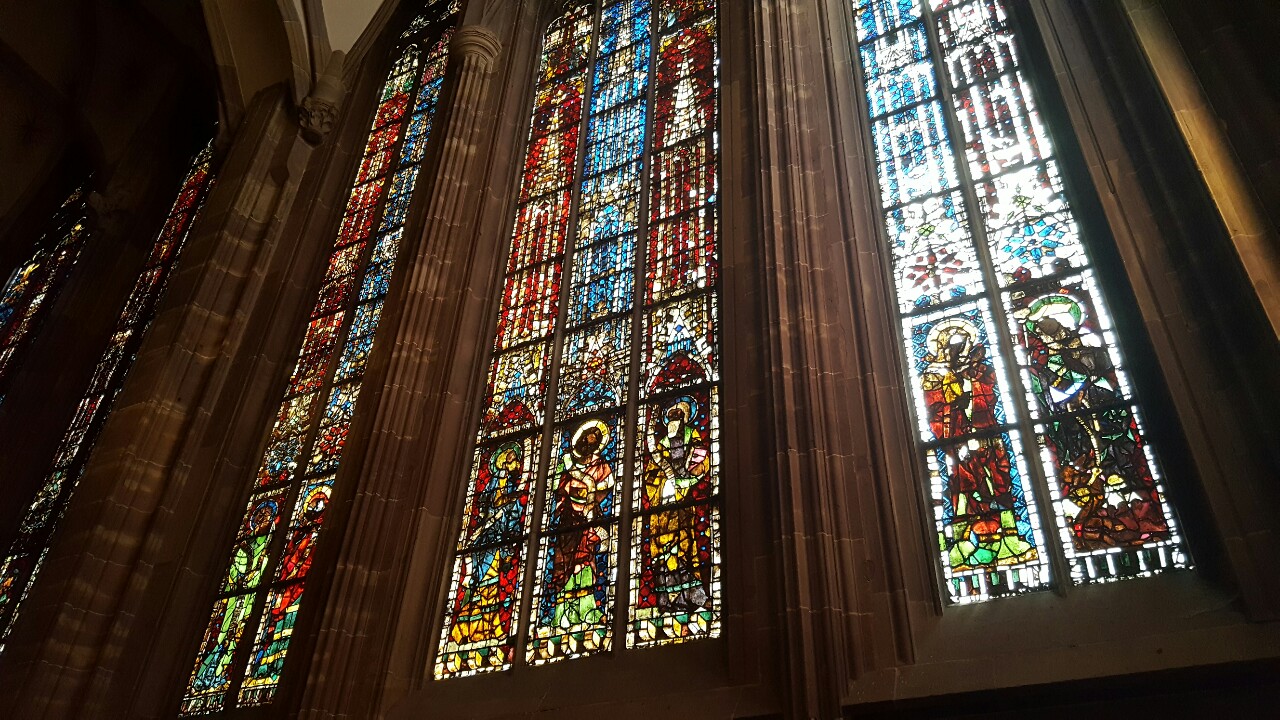 We drove back into Germany following the Rhine river up to a campsite in a place called Rüdesheim am Rhein. 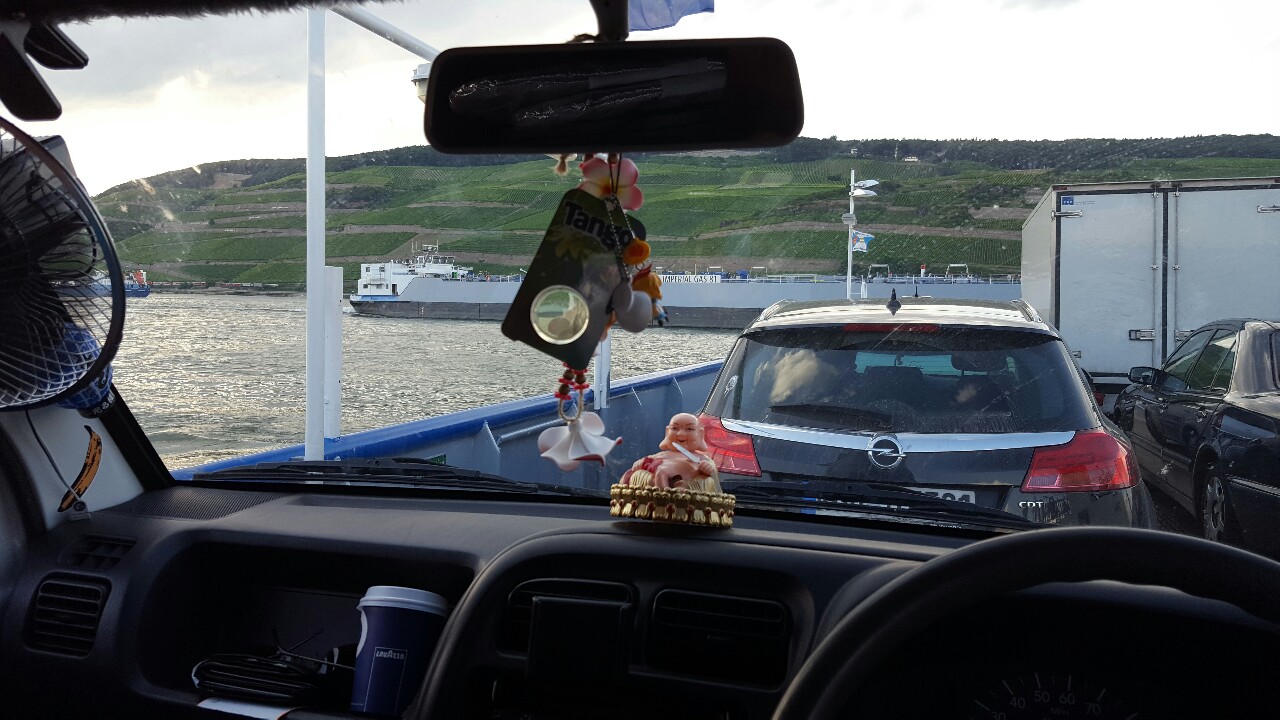 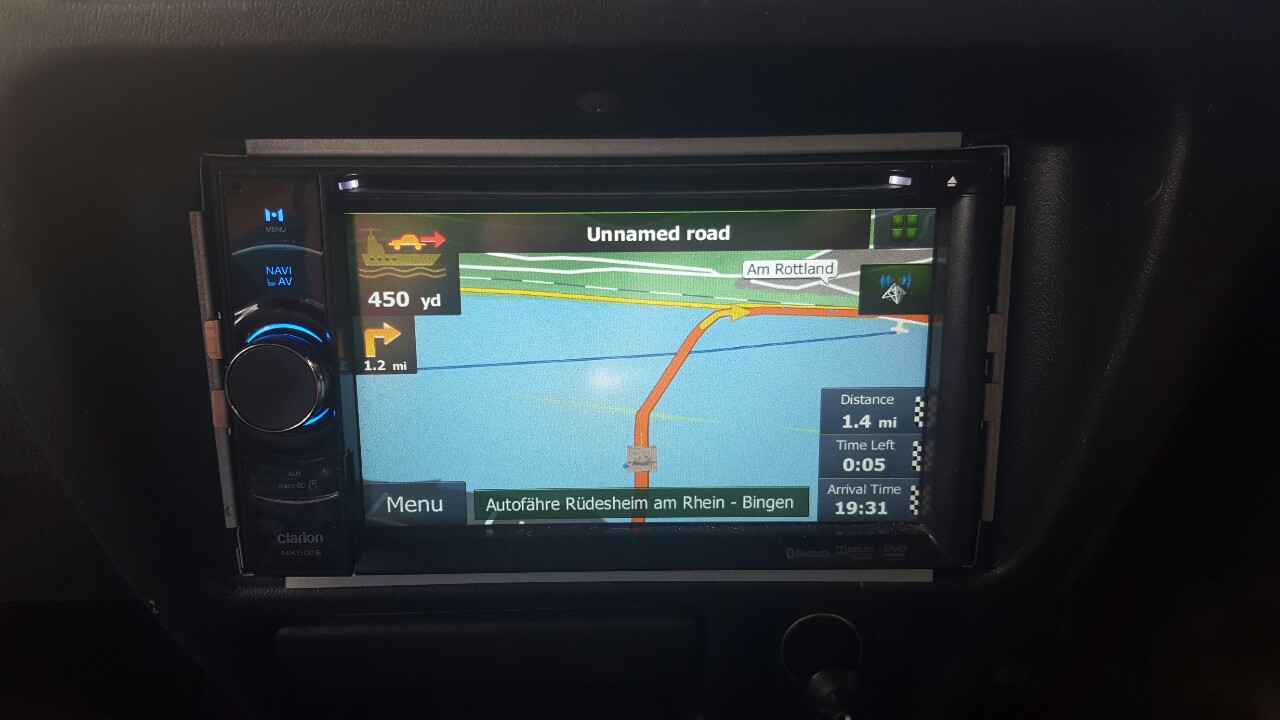 In order to get to the town the fastest route involved a short crossing of the river, I’ve never done this before but it was really easy and only cost a few euros.

We drove up into the hills into a big forest, in search of a huge statue I saw the previous day. 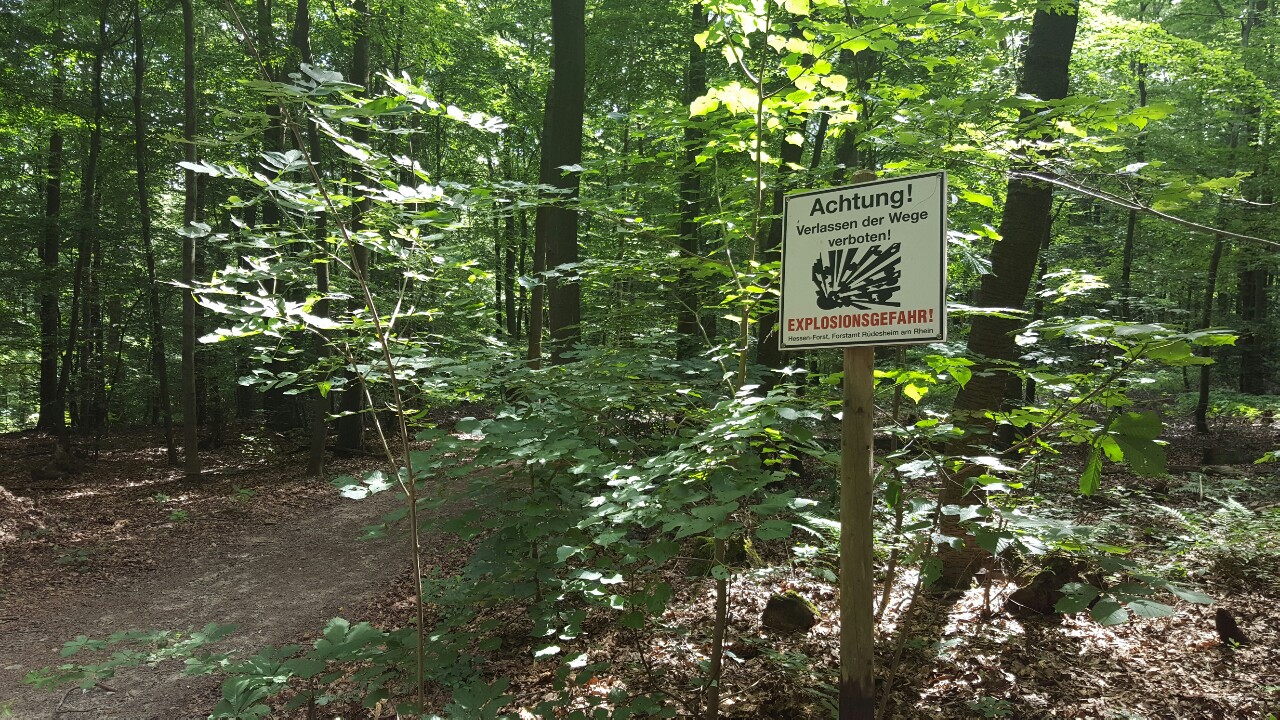 It turns out the forest is a piece of landscape art made by a man called Count Ostein in the early 1800’s. He made a route through the forest with little buildings and stops along the way.

Facing the Rhine we found the Niederwalddenkmal, a huge statue built in the late 1800’s to symbolise the unification of Germany. 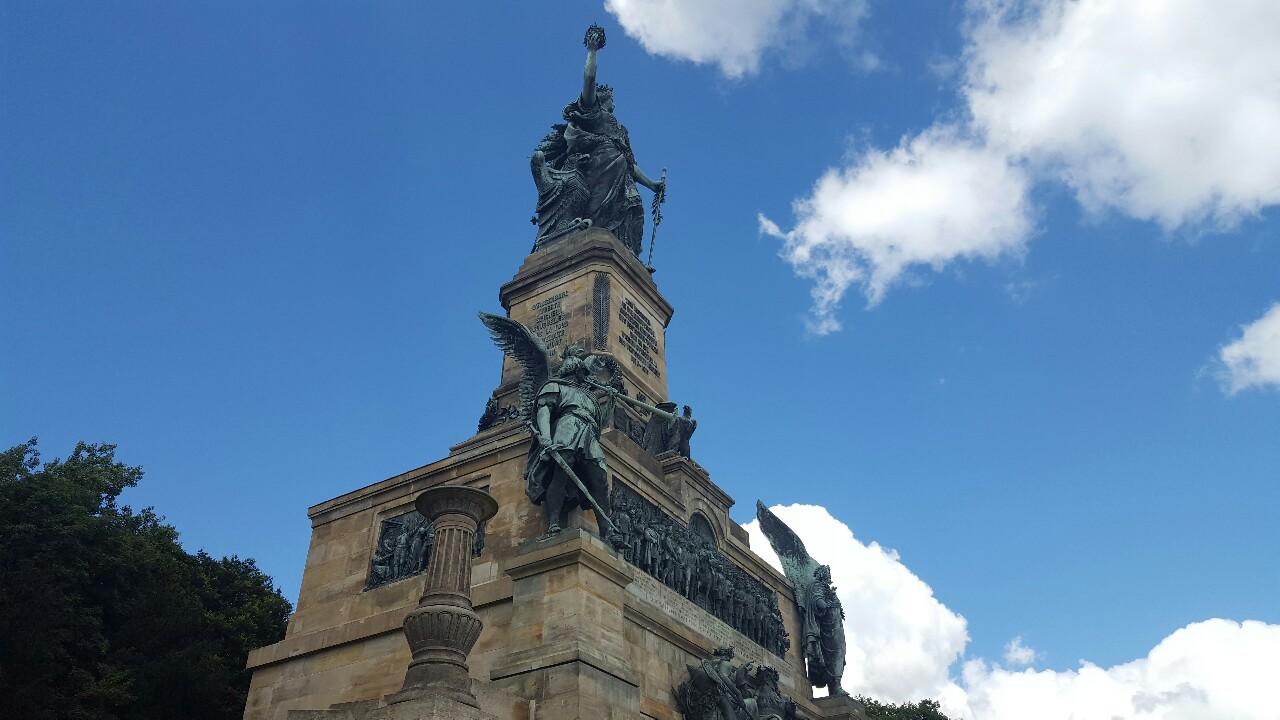 The Niederwalddenkmal statue is one of the most popular attractions for people all over Germany. It depicts Germania holding a crown up and a sword down, with war on her right side and peace on her left.

The statue was really impressive and so were the views opposite it, you could see a huge stretch of the Rhine and there was a castle on every bend of the river. 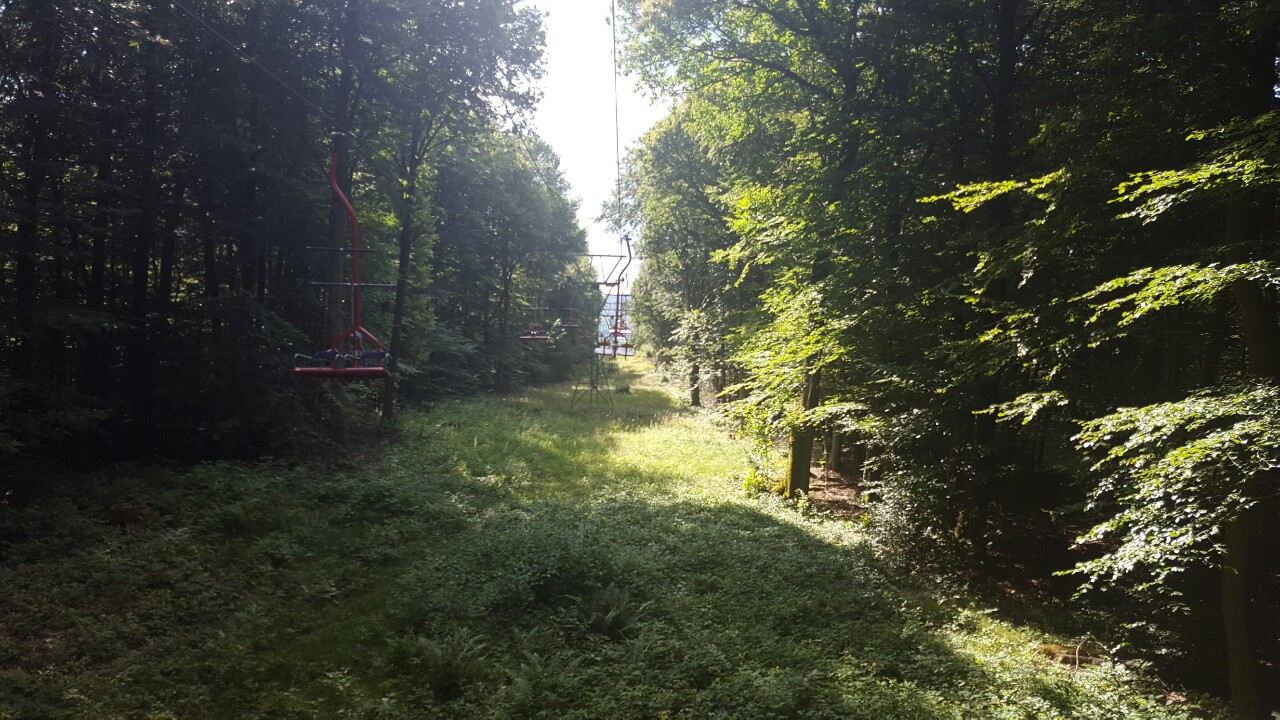 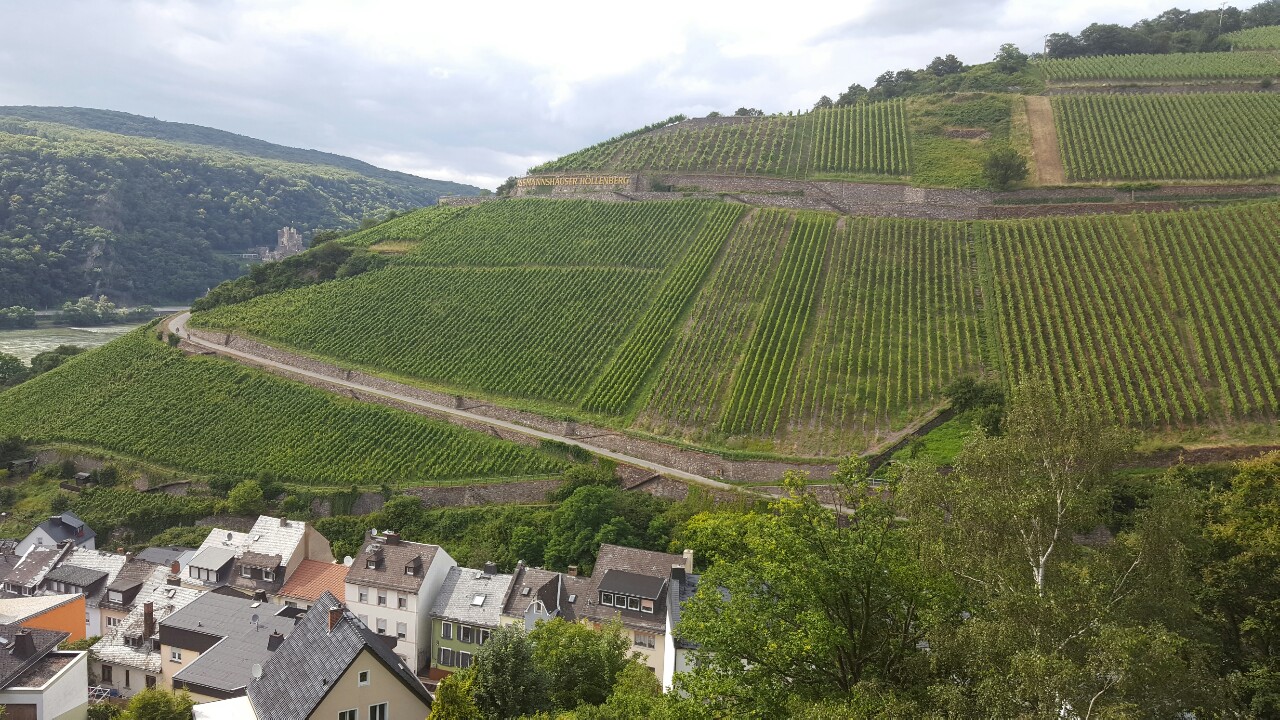 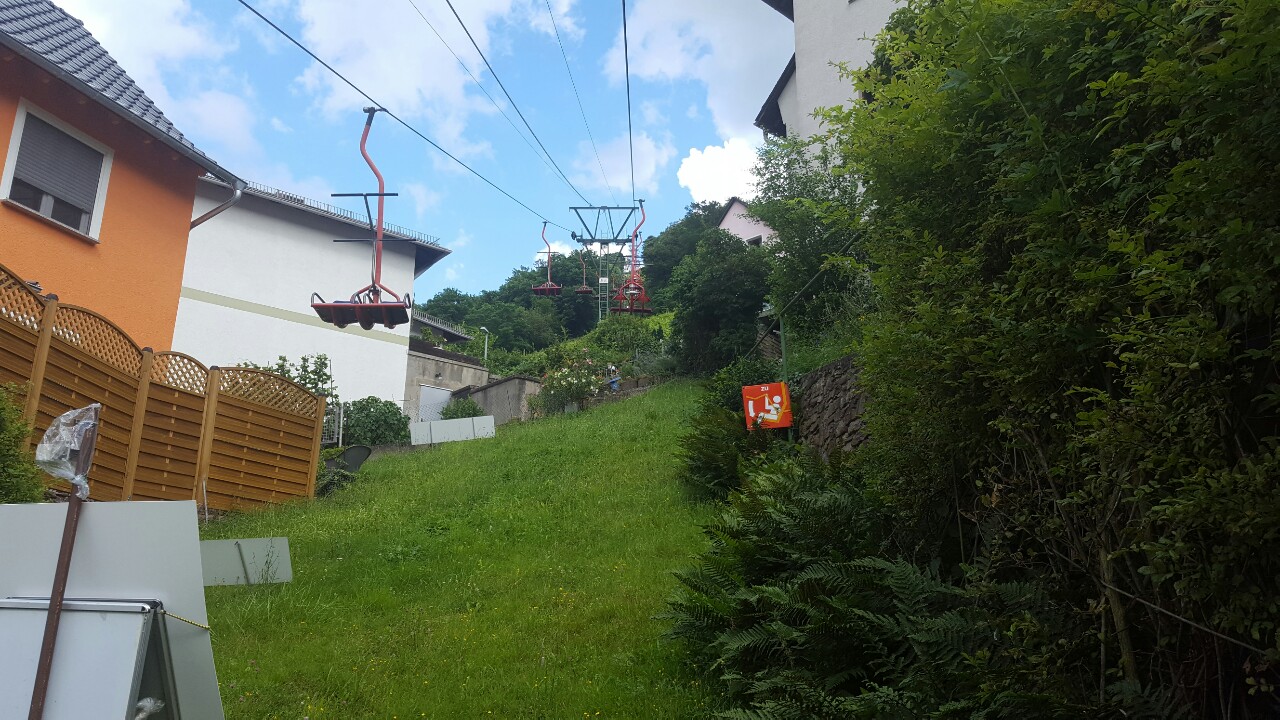 On the way out of the forest we came across a wild life enclosure filled with deer and a stag. 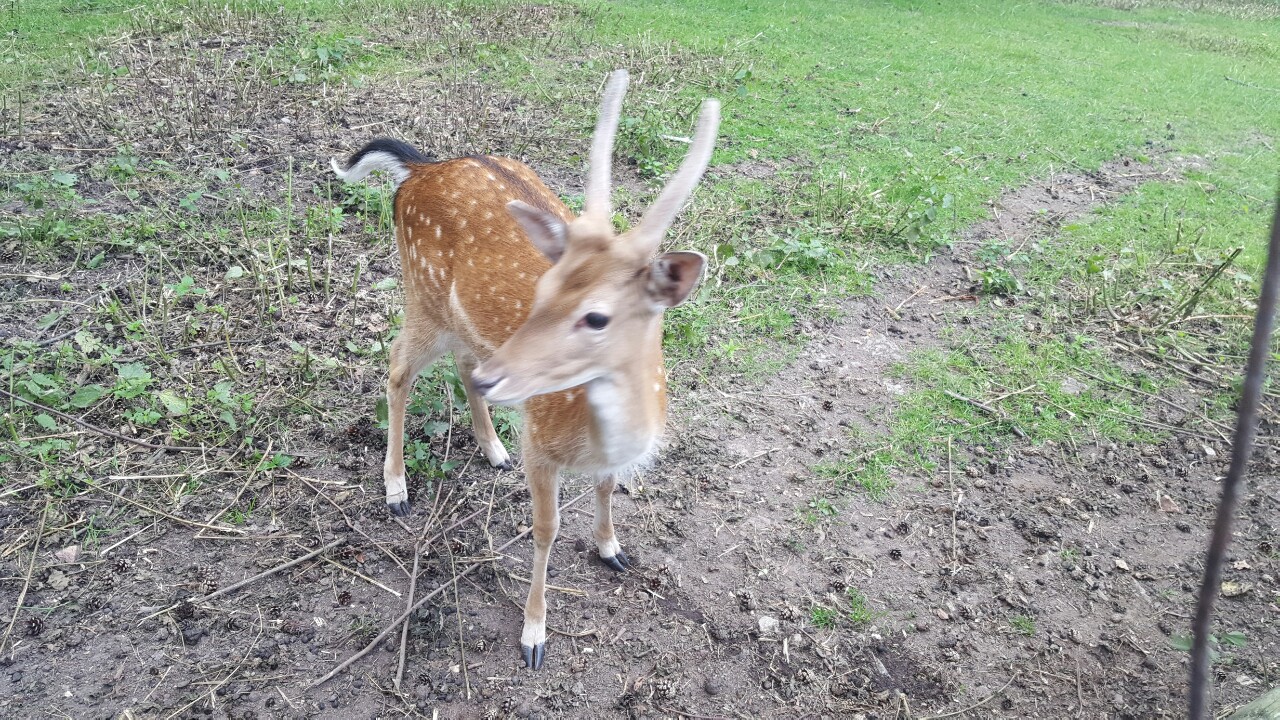 We drove back into the town and had a look around some souvenir shops and found a traditional Bavarian outdoor grill. We ordered Bratwurst and beer, recommended by the waiter (this was pretty much the only option).

“We don’t have chips, a Bavarian grill is just meat… and beer!”

It was so good I ordered a second. We then went to get ice cream… again.

We followed the Rhine further north and stopped at Koblenz.

We went for the healthy option and got a cheese covered croissant, which I’ve never seen before. We then went to get ice cream again. This time I chose some unusual flavours, Red Bull and mojito. 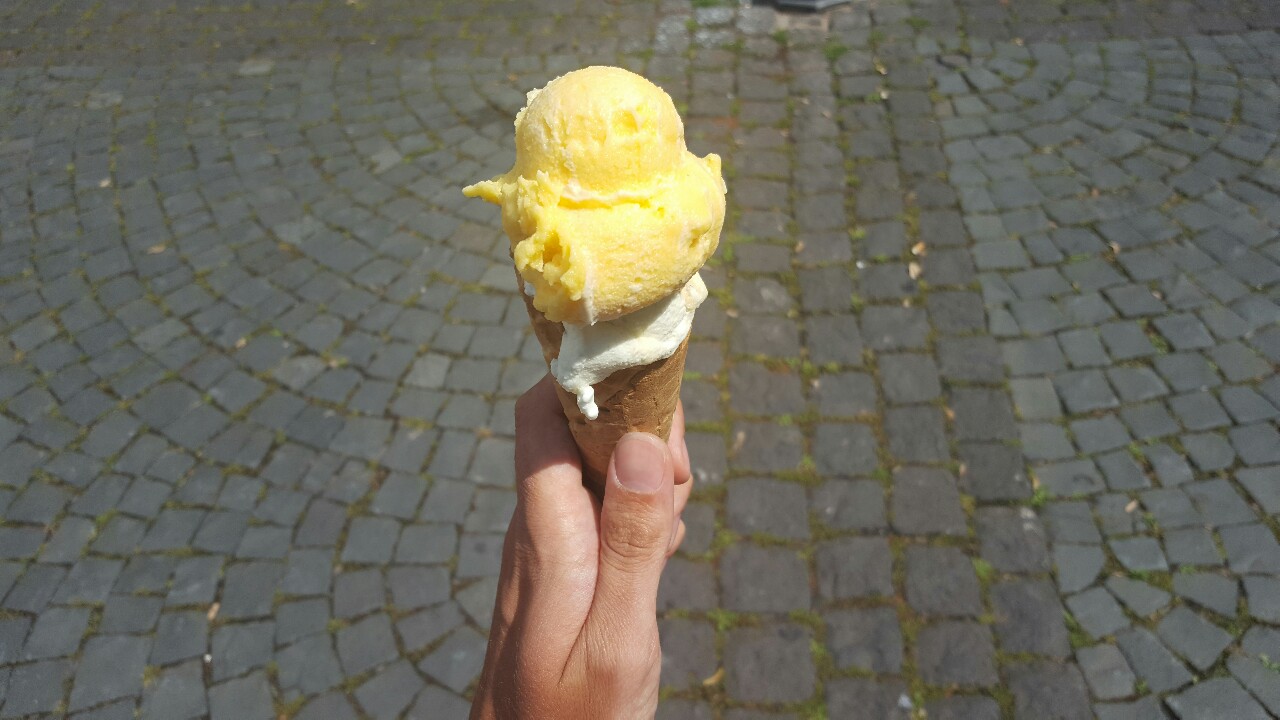 We walked along the Moselle river, up to the confluence where it joins with the Rhine; this is where the city gets its name, Koblenz meaning confluence. 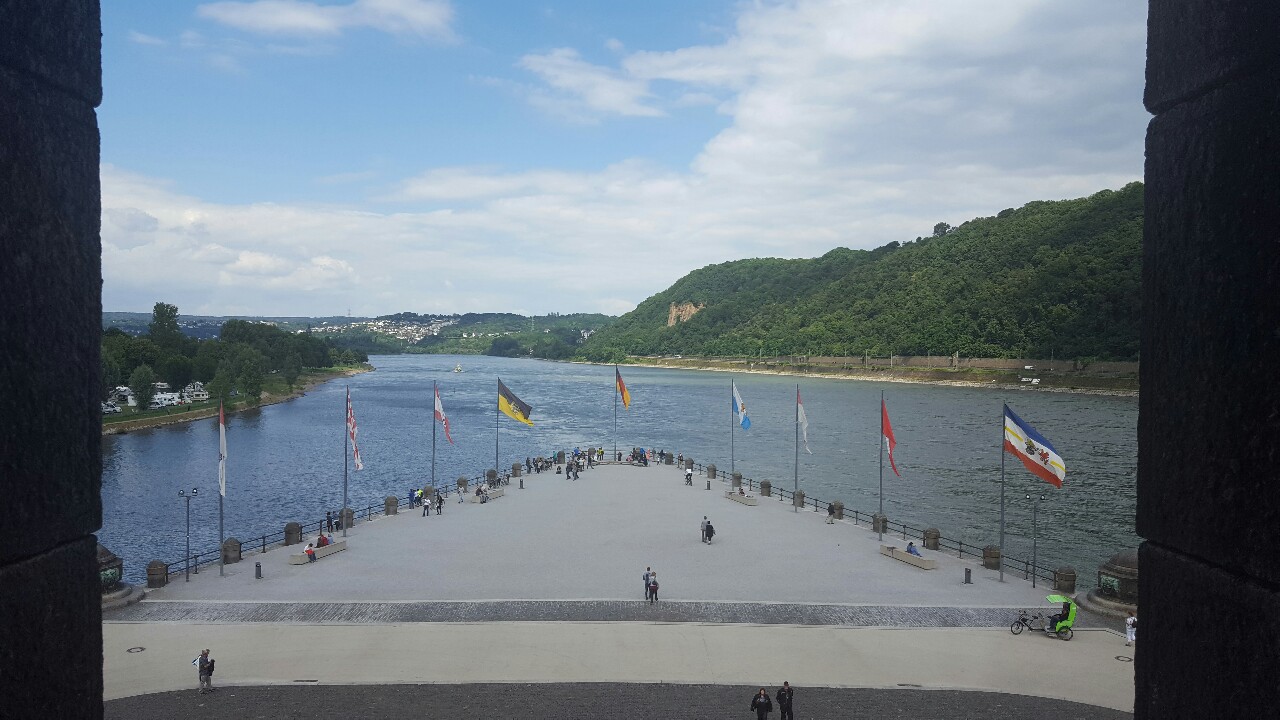 Here we found another gigantic statue, of a soldier on a horse. There’s something about giant statues that leaves you in a sense of awe. 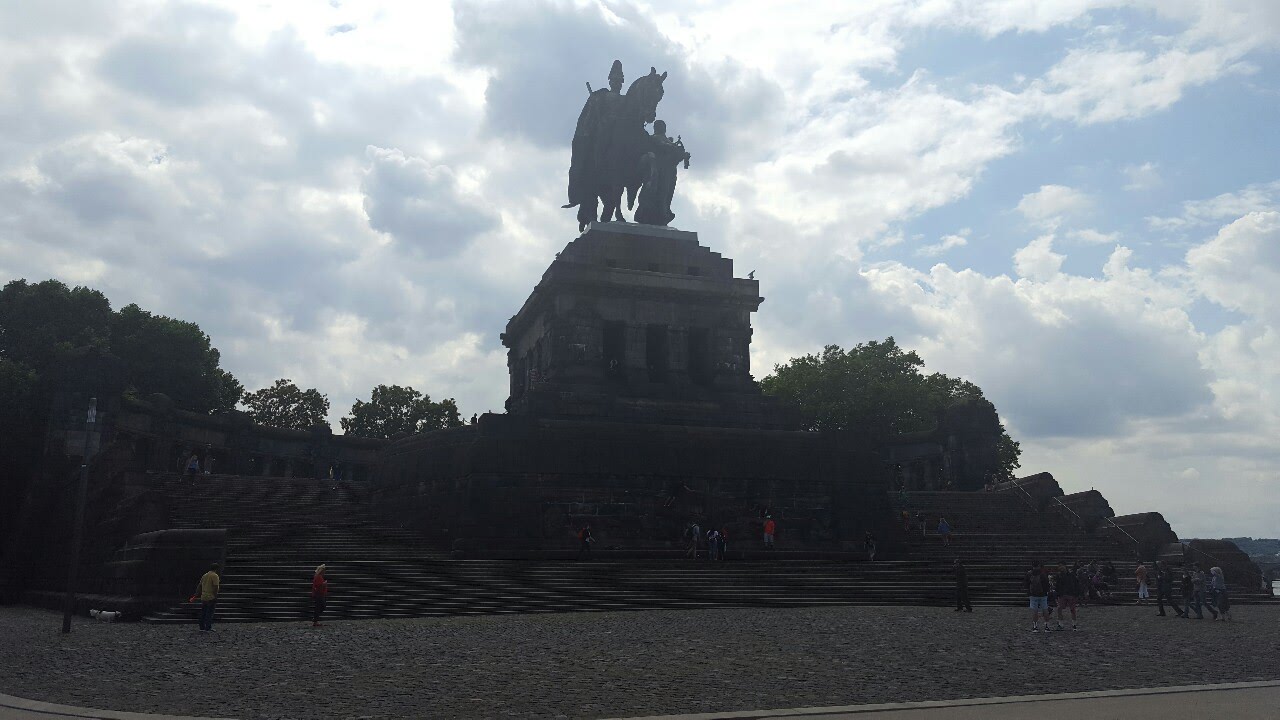 We left Koblenz and followed the Rhine even further north and ended up driving deep into a spooky forest in search of a stellplatz. 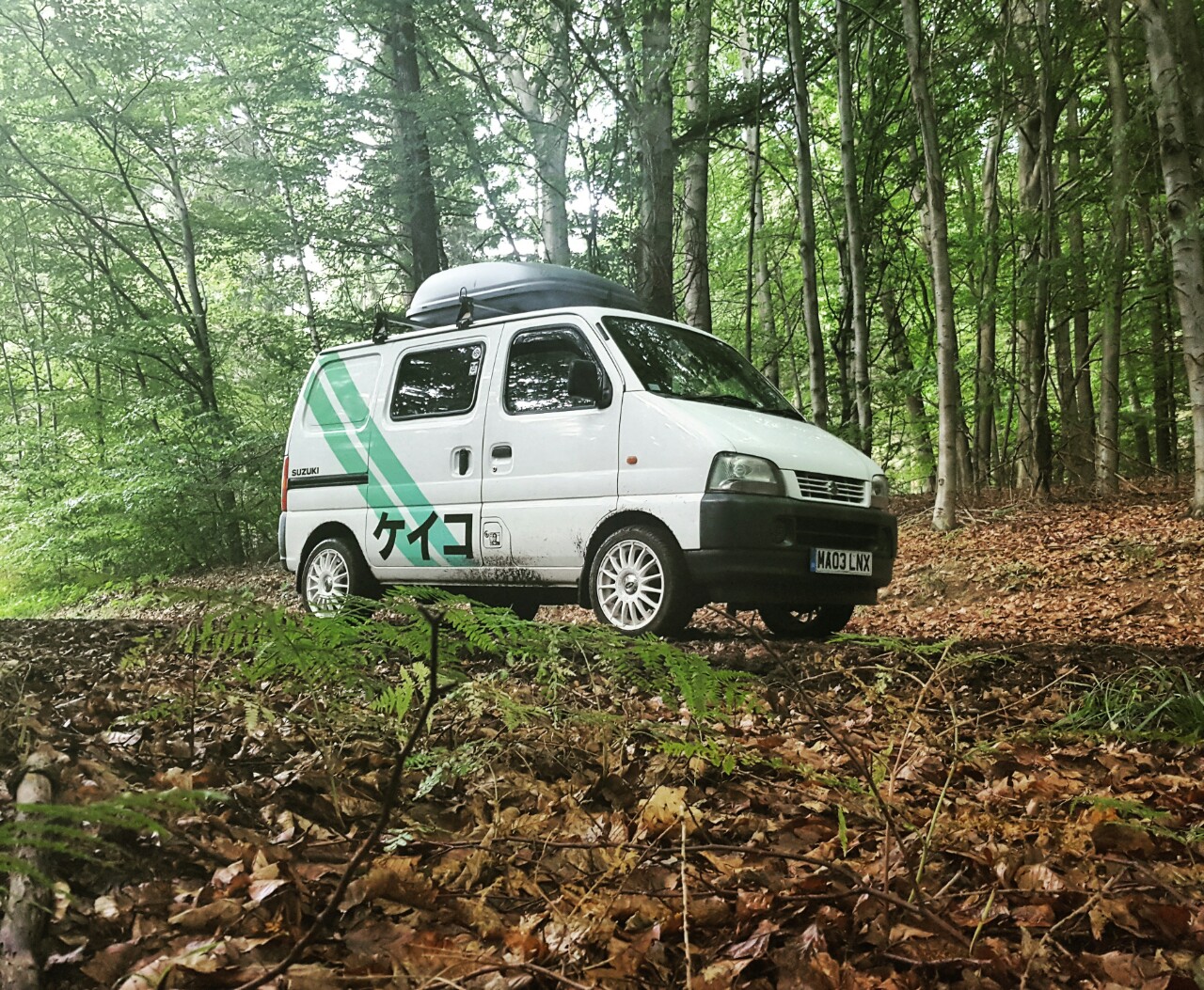 We couldn’t find one in the forest, but there was one near by. However, it wasn’t ideal so we carried on and eventually found a campsite. 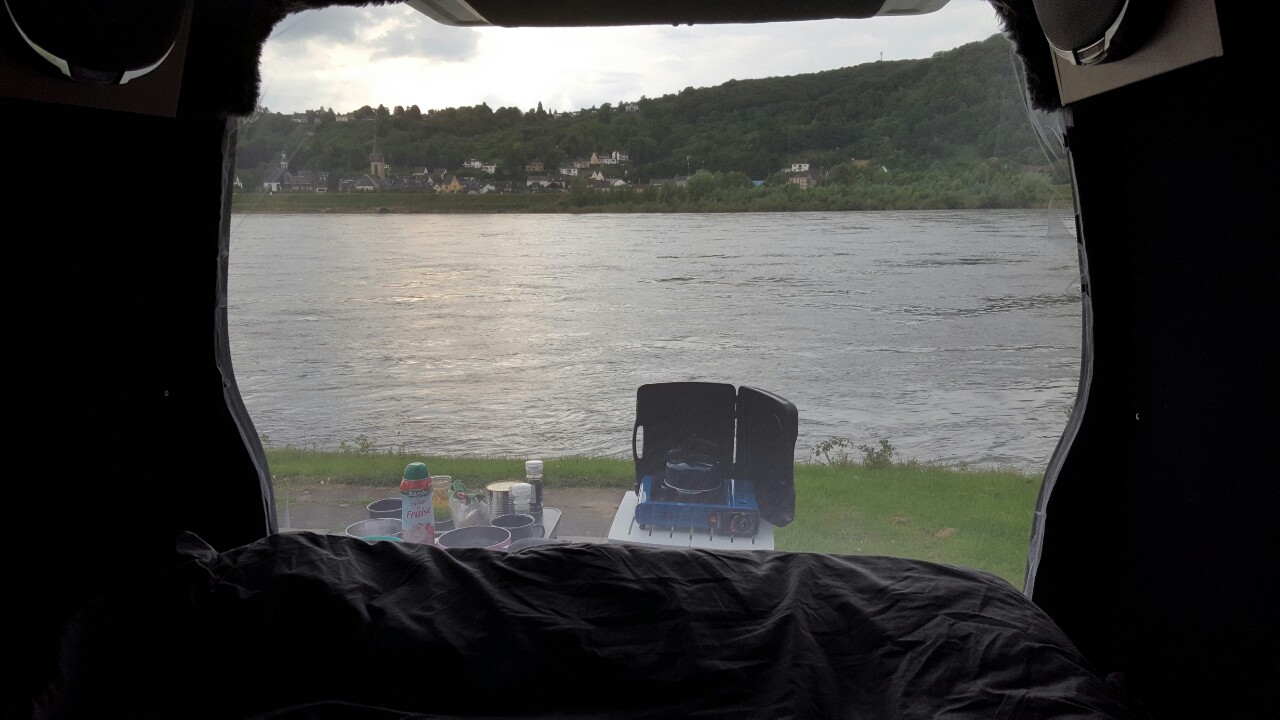 It was right on the banks of the Rhine, sitting there was reminiscent of sitting on the beach at Sérignan Plage, we really enjoyed our stay at this site.

We left Germany, stopping at a garage to get some euro snacks and made our way to The Netherlands, en route to Amsterdam. 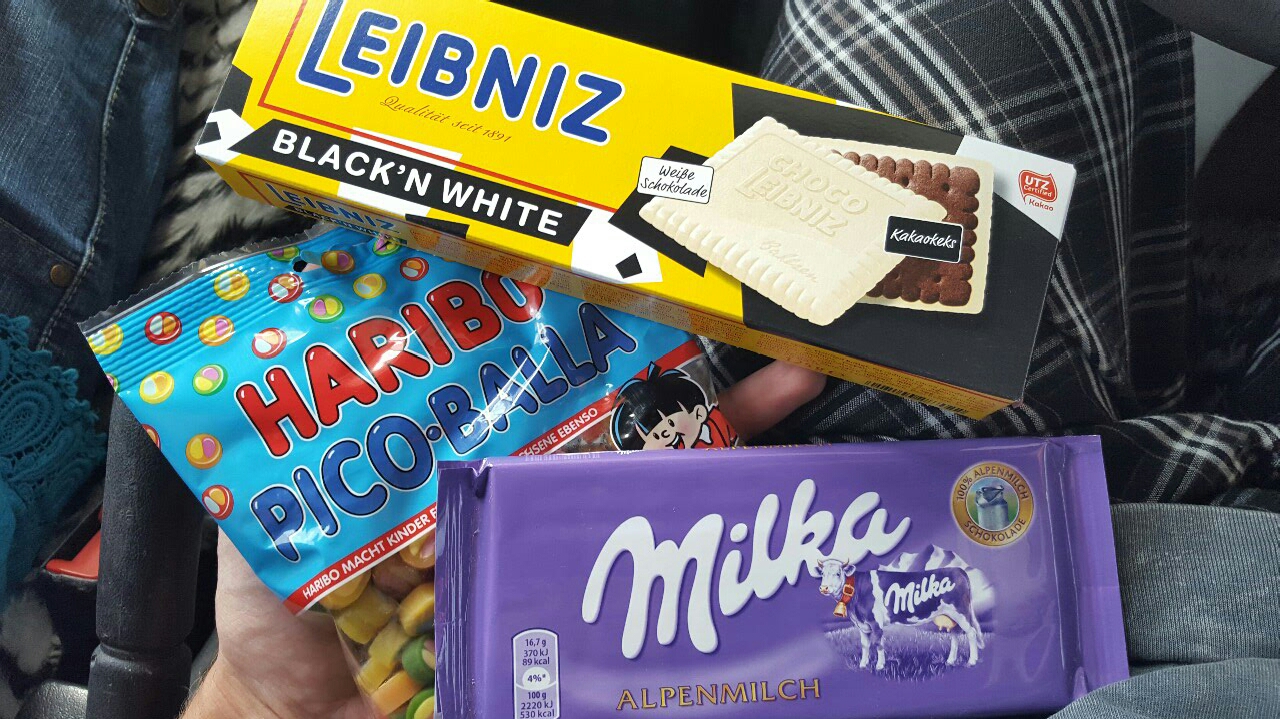 We stayed one night at a site in Arnhem. There were big expensive looking houses everywhere, one had a weird car that had been left to ruin outside. 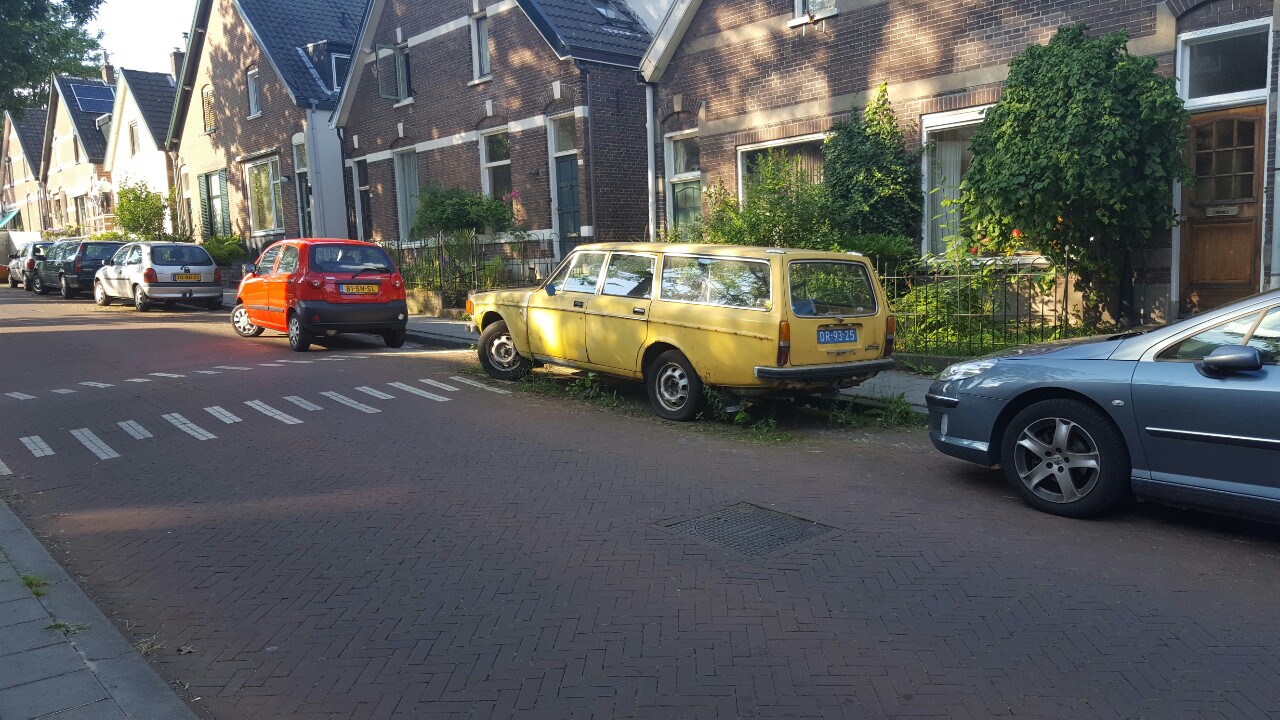