I’m a big fan of Final Fantasy games, although I’m not really what you’d call hardcore. I’ve played a few of the other games in the series, including the original ‘97 FFVII quite a few years ago. So when the long speculated announcement for this remake surfaced back at E3 2015, I remember feeling the excitement. Little did I know we’d be waiting a further 5 years before getting the actual game, and only the first part in a planned series too.

Fast-forward to today and I’ve completed my playthrough. So I decided I’d take a stab at writing my thoughts. I’m also going to try to not make comparisons with the original game, as I feel like this deserves to be judged in it’s own right, considering it’s been completely re-imagined from scratch. (I suppose that’s why this is “Remake” rather than “Remaster”!)

The story takes place in Midgar, a giant city on a mounted “plate” structure, controlled by the Shinra Electric Power Company. The city is powered by reactors that run on Mako, which some believe is the life-blood of the planet itself. You play as Cloud Strife, a former Shinra SOLDIER, who groups up with a few other characters to form a party with plans to take down Shinra. Much like other FF games, you gain party members who have their own specialties in gameplay, but more importantly, as the story goes on relationships begin form and the group becomes quite close.

During the game, you gain 3 more playable party members in addition to Cloud; Barret, Tifa and Aerith. Usually during exploration you play as Cloud, but in combat you can quickly switch between the other party members which makes for some pretty fun gameplay. The combat and levelling system are complex enough to keep things interesting, with each character having a range of weapons and items, each of which can be modified further via spheres of Materia (crystallised Mako). 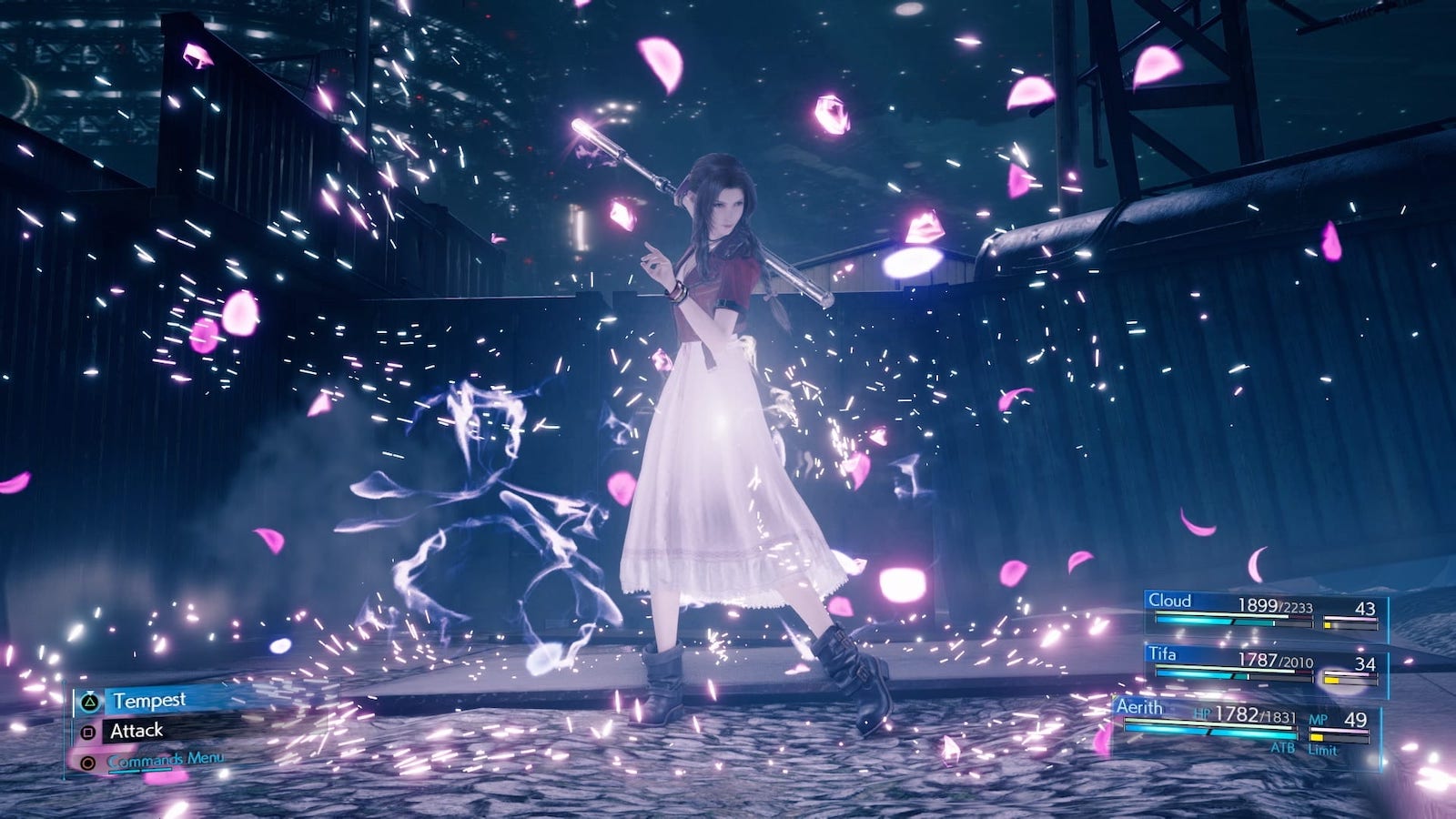 There’s a lot of room for strategy, even without the turn-based system the older FF games use. I found it a little hard to get used to at first, but it grew on me, and by the end I found myself zipping through the menus, switching characters and issuing commands with ease.

You can tell a lot of consideration has gone into the details, for example the handy ability to use multiple potions consecutively from the commands menu was really useful, once the characters outgrow single-potion healing. Or the “Set all” screen for Materia assignment, which lets you easily transfer skills and spells from one character to another, proved really handy.

One of my favourite parts of the game is the seamless transitions between cutscenes, exploration and combat. I think this works so well that sometimes you can be thrown from cutscene to combat without even noticing initially, usually via some interesting camera swings. Not only does it come off very cool aesthetically, it works to further the immersion too, with there being no breaks for loading screens.

One negative I picked up on graphic-wise was that some of the distant background textures were not as good as others, specifically the area on the under-plate was noticeably poor. That being said for the most part, the environments are spectacular. Even with the game being set entirely inside Midgar, there’s a good variety of locations, each with their own atmosphere.

The main characters all look amazing, with some unbelievable attention to detail, both graphically and gesturally. The facial expressions and interactions between the characters could have you believe you’re watching live action sequences at times. 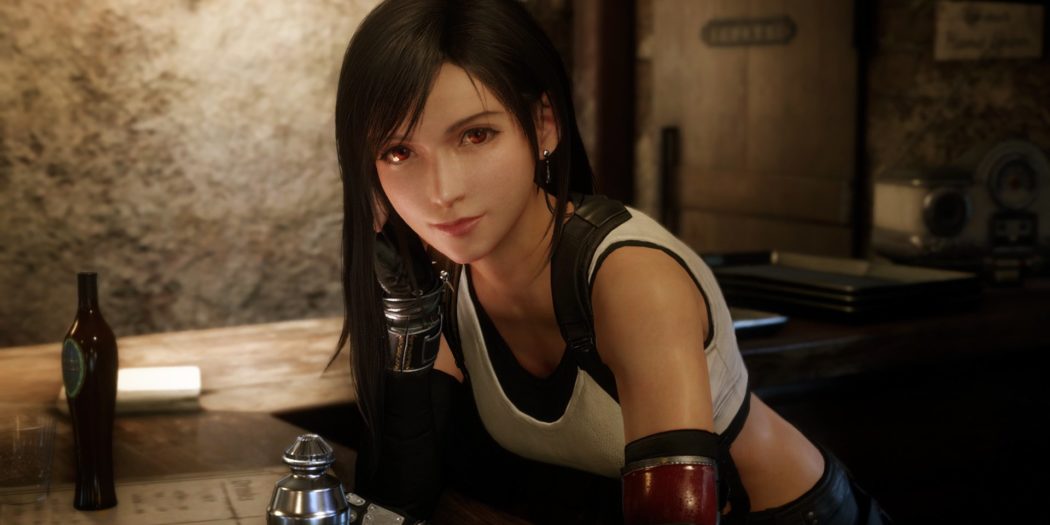 One thing I noted however, was that due to the standard of the main characters being so high, the NPCs feel very poor by comparison. I think this is normally to be expected, but in the case of this game, the difference is so great that it stands out, in particular when you see the main characters interacting with some side-quest NPCs.

Another stand-out feature of the game was the soundtrack and voice acting, both of which match the par of the graphical quality. Sometimes I did find the background music to be a little overwhelming during exploration sections of the game though, but I fixed that by adjusting the balance in the audio settings.

Overall I think the main story took around 40 hours to complete at a fairly casual pace. In that time I also completed all optional side-quests too. For the most part, the story was continuous and engaging, but there was a few sections of the game where it felt like everything was put on hold for the sake of filler activities. I didn’t mind this so much, as I kind of liked having the game be drawn out a little, but I appreciate others may find these tangents a bit boring. For context, I took the stairs - you’ll know what I mean if you do decide to play this for yourself! 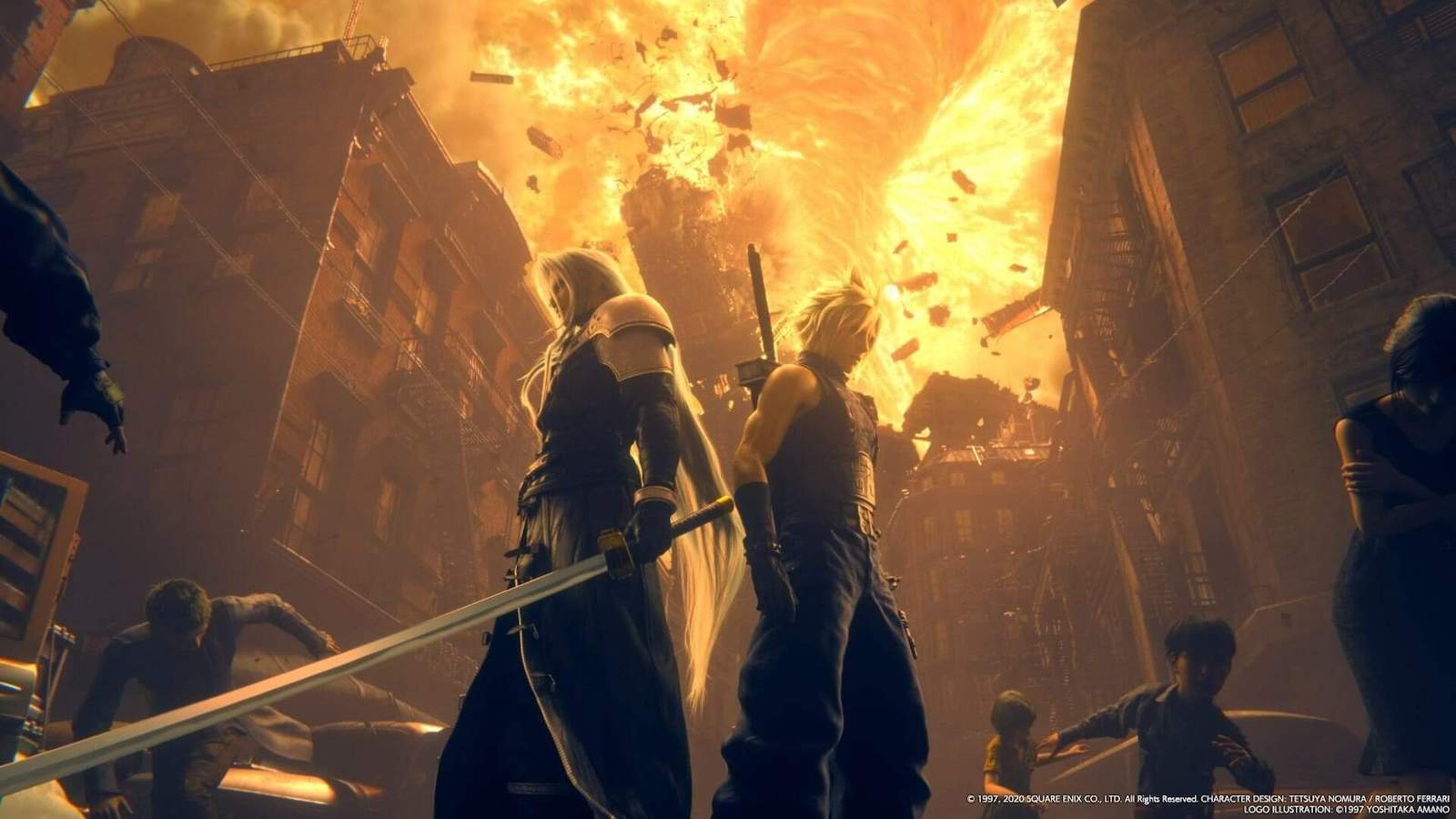 Without dropping any spoilers, I will say that I really enjoyed the majority of the story, right up to the conclusion, which I thought ventured a little too far into the abstract, in true JRPG fashion (not quite Evangelion levels but you get the picture). Also, as the game is only the first in what we can assume will be a series, as a stand-alone I did feel like the story just dropped off without much explanation. There was also some footage that looked like it referred to the “Crisis Core” prequel game (which I did play a long while ago) - that I’m sure will thoroughly confuse new players of the series even further.

After the main story is over, there’s some post-game challenges that could keep you playing likely for another 40 hours or so. I only played for a further 20 personally, not feeling the draw enough to box absolutely everything off. I will say, some of the post-game battles offer the biggest challenges of the game - with the main story never really ramping up the difficulty too much, although I might be biased now, after knowing the struggles the likes of Bloodborne. 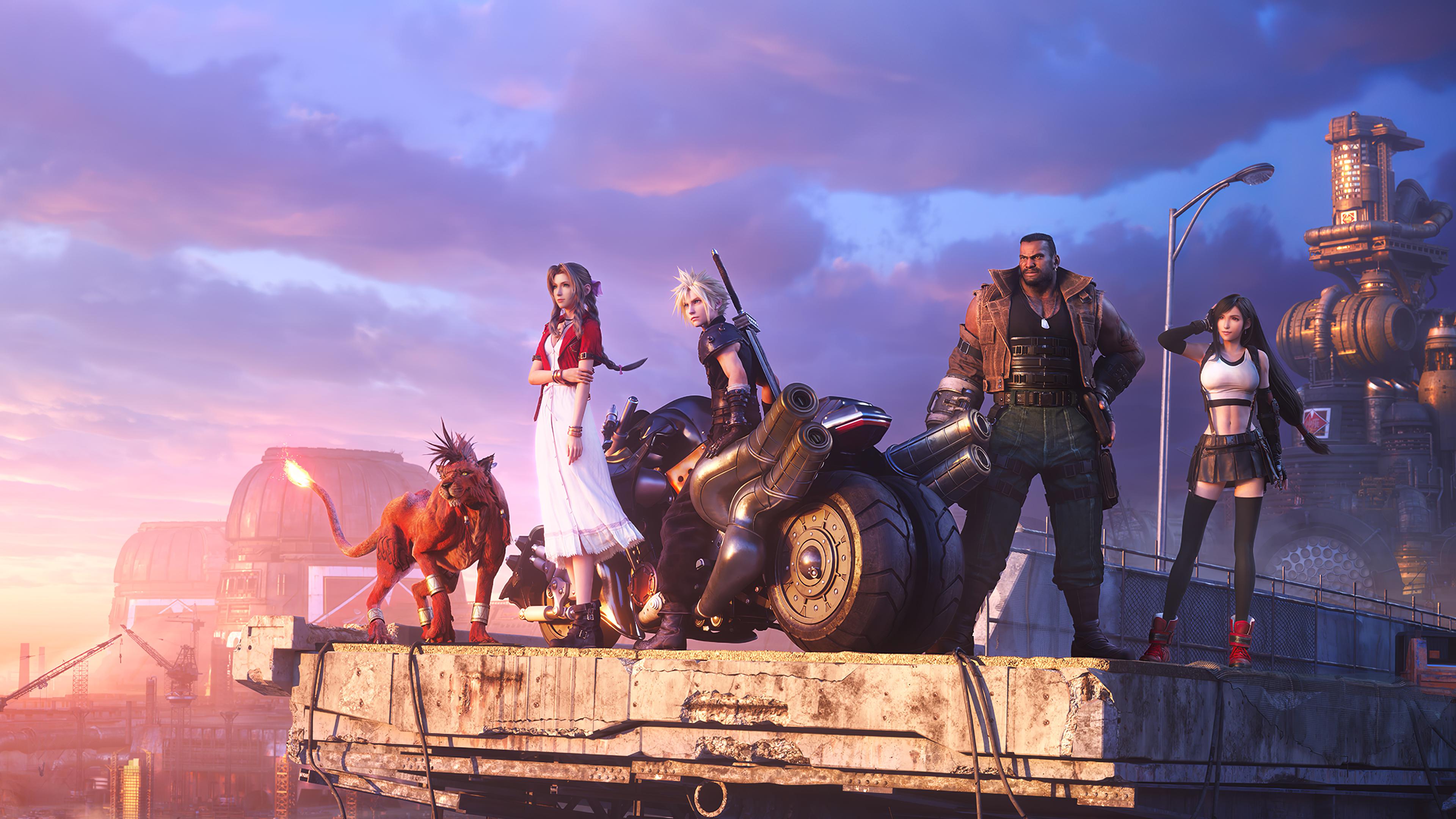 The Final Fantasy VII Remake had some huge expectations to meet, always destined to be judged in comparison to its beloved predecessor. I think overall it met those expectations, and even as a stand-alone it certainly stands up as a great gaming experience. I think the main drive of Final Fantasy games has always been it’s characters and expert storytelling, which no doubt are among the best aspects of this game. The combat system is well thought out and great fun. The only negatives I found would be some corners cut a little too close graphically and the slight excess of basic side-quest type material.

I’d definitely recommend the FFVII Remake to both long-standing Final Fantasy fans and newcomers alike. I’m certainly looking forward to the further sequel games in the future, hopefully we won’t have to wait another 5 years before we get to play those!