It’s the end of the year again! Last year I did a round up post for 2019 which was fun, so here’s another for this year.

I guess I’ll start by addressing the elephant in the room, the virus that shall not be named. Between now and my notes from the pandemic post, not a whole lot has changed, but I will say I’ve started to miss things rather than just being unaffected, namely; visiting friends, the cinema, comic cons, and trips with work. Usually by the end of the year I’d have a few trips or events to look back on, but not this time.

Although, it’s not all doom and gloom; I did get married this year! We had a small registry ceremony with only a few close family members present and plan to have a big reception when we can.

Another interesting thing that happened this year was that I became vegetarian. I did this for a few reasons, so I might write a post about it at some point, but basically it’s now a thing I’m doing and I’m happy with it.

I wrote a few posts this year, but didn’t particularly pressure myself to do so. It’s surprising how quickly the year has gone by, I think I’d have liked to spend more time writing, but I ended up focusing on other stuff. Here’s what I did write:

I also made a record of a few other things I worked on, it’s always nice to look back and see:

I tracked my running and a few walks throughout the year, I think it’s been one of my most active in a long time, maybe ever. I guess I’m now into running and I’m really enjoying it, not just as exercise either.

I averaged just under 3 runs a week with 145 activities in total, which is roughly what I’d aimed for. Over the course of the year I covered about 680km in distance with a bit more covered walking. I’m happy that I was able to get into this and didn’t give up, even getting out there in the dark, rain or cold.

I recently got some much needed new running shoes too, so I’m set for next year. I plan to aim for the same average next year of 3 runs a week, but maybe try to push myself to one every other day.

So this will obviously be a bit sparse… but I did actually get over to Nottingham for New Adventures conference in January. I didn’t write up a post about it this time round, but it was certainly fun and worthwhile. 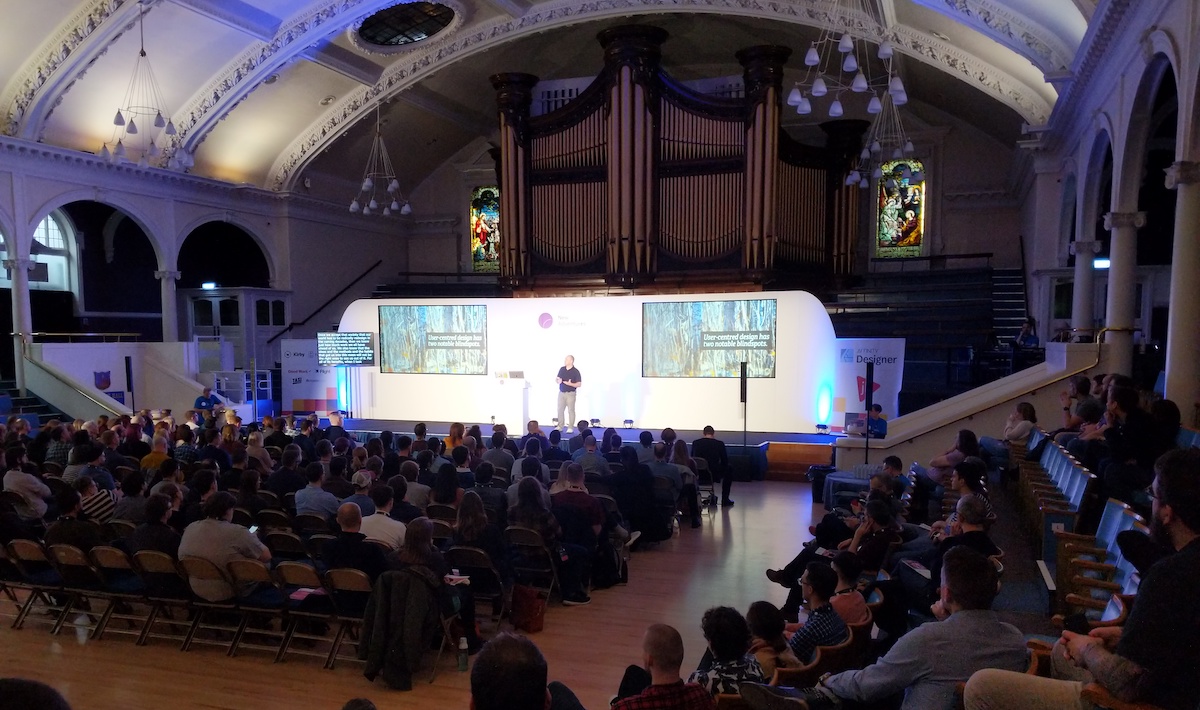 I travelled down south to visit my uncle just before national lockdown was announced, where we spent one night, which was fun.

I managed to get a few good trips out walking, including Coniston, Mam Tor, Lytham St Annes beach, the Ribble Estuaries, Rivington and a few other other nice local spots.

It’s been a weird year, but everything considered it doesn’t feel quite as bad as it was made out to be. Either way, I’m looking forward to next year and hoping to be able to get out doing things again soon.

Thanks for reading, catch you on the flip-side if not before! ✌️